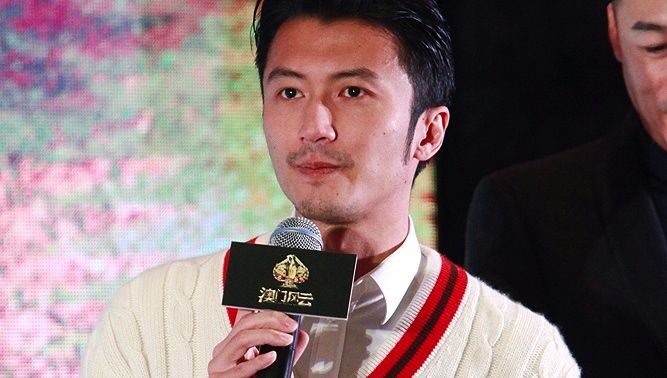 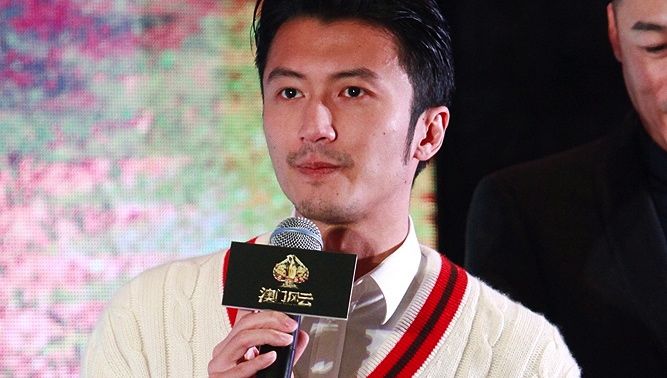 Two months ago, Cecilia Cheung and her two sons, Lucas and Quintus suddenly relocated to Singapore. Lucas and Quintus were also enrolled into an international school there. According to Hong Kong report, it was Nicholas Tse’s idea to arrange his sons to study in Singapore.

Cecilia initially had plan to reside in Canada with her two sons. She felt that she and her sons could not have a normal life due to the paparazzi culture in Hong Kong. As her elder sister is living in Canada, Cecilia has no worries about leaving her sons with her if she needs to resume her acting career.

However, Nicholas’ family did not agree that Lucas and Quintus be resided so far away.

“It’s inconvenient for a busy man like Nicholas to take a ten hours flight to Vancouver to see his sons. Nicholas’ mum also missed her grandsons, and had been crying to see them. Nicholas was sandwiched between them, and eventually asked Cecilia to return to Hong Kong to discuss,” said an insider.

Nicholas initially wanted his sons to receive education in Hong Kong. However, a Christian international school declined accepting his sons after the media reported the name of the school.

For the sake of his sons, Nicholas eventually gave in and arranged for them to settle in Singapore, which is quite near to Hong Kong. As Cecilia has halted her acting career, Nicholas reportedly increases her living expenses and bought a HK$20 million property in Singapore for her and the sons.

Cecilia reportedly will be returning to Hong Kong with her sons to spend the lunar new year with Nicholas’ family.