Nicholas Tse on his romantic rumour: “It’s not true” 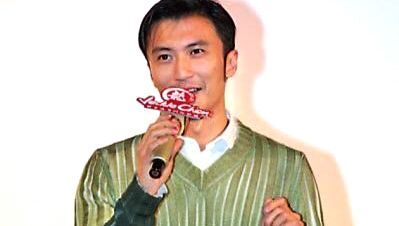 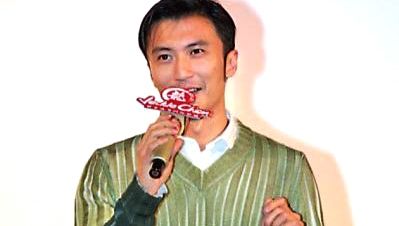 Rumours have been circulating that Nicholas Tse is dating Hong Kong model, Janice Man. After confirming  her as his good friend, Nicholas has now dismissed their romantic relationship.

During the promotion of his new movies, As the light goes on <救火英雄> and From Vegas to Macau <澳門風雲> in Beijing, Nicholas officially debunked the rumours, and said, “It’s not true!”

Asked if he would seek his son’s opinion when he had a girlfriend, Nicholas spoke cautiously, “My son [Lucas] is only six years old. Let’s not talk about it. I do not want to speak too much things about my son in public.”

Meanwhile, tabloids reported that both Nicholas and Janice would rather keep their relationship low-profile in order not to upset Cecilia Cheung. After Nicholas’ rumour with Zhou Xun broke out, Cecilia reportedly took her two sons to Canada and Singapore despite knowing that the rumour was untrue.

For the sake of his sons, Nicholas allegedly was cautious about starting a new relationship.