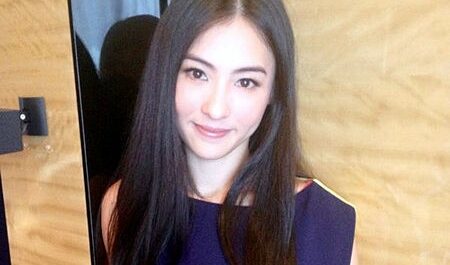 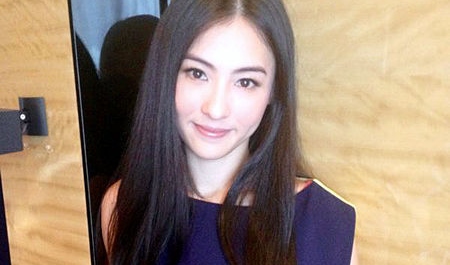 The rekindled romance of Nicholas Tse and Faye Wong have caused quite a stir in the entertainment industry. Shortly after their reconciliation news surfaced, Nicholas’ ex-wife Cecilia Cheung reportedly broke down in tears when her ex-manager, Tiffany Chen called her.

Cecilia criticised Nicholas for being an uncaring father, and neglected their sons Lucas and Quintus for his career. She also expressed regret for loving him.

Nicholas’ manager, Mani spoke up for Nicholas. Mani said that Nicholas had been busy filming for a  Chinese food travelogue show, Chef Nic <十二道鋒味> and had been travelling around for the past six months.

Mani said, “He works so hard just to save up for his two sons.”

“As a woman, I understand Cecilia’s feelings, but I hope that she can learn to let go and get over it. When a mother is happy, the children will grow up healthily. Only then can she accept her second other half in her life.”

Responding on Cecilia’s statement on regretting loving Nicholas, Mani said, “A fate decides the relationship of two persons. If a relationship goes wrong, why do you have to force yourselves to be together?”

Suffering from acute gastroenteritis earlier, Cecilia has discharged from hospital and has returned to Singapore.