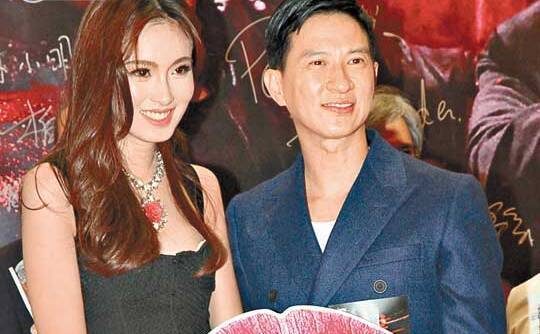 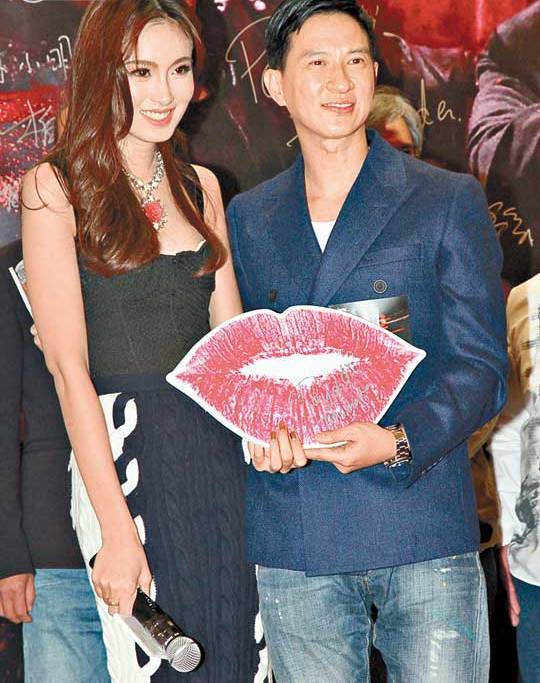 Since releasing in Hong Kong for a week, the film has raked in HK$10.6 million and in China, the film does so well that it has earned RMB 170 million within 10 days.

Poyd and Nick attended the celebratory event of The White Storm in Hong Kong two days ago. The Thai transgender actress even gave Nick a lipstick cardboard as a gift for his belated birthday. Nick also playfully teased Poyd for her rumour with Louis Koo.

When asked about a sequel in the pipeline, Nick said that he hoped that the original cast could participate again.

“If the three of us could work together again, I hope that Director Chan could film something that is not related to police and robber theme and has no action scenes. Hope that it could be a dramatic film with strong flavour.”

Asked if he wished to work with Poyd again, Nick replied, “Of course! She is so pretty, but she likes Louis Koo.”

Pody immediately said, “No No!”

Poyd replied, “Louis is a big brother and you are my hubby in movie.”

Nick also shared that he dared not let his wife, Esther Kwan see his kissing scene with Poyd. “I covered her eyes!”