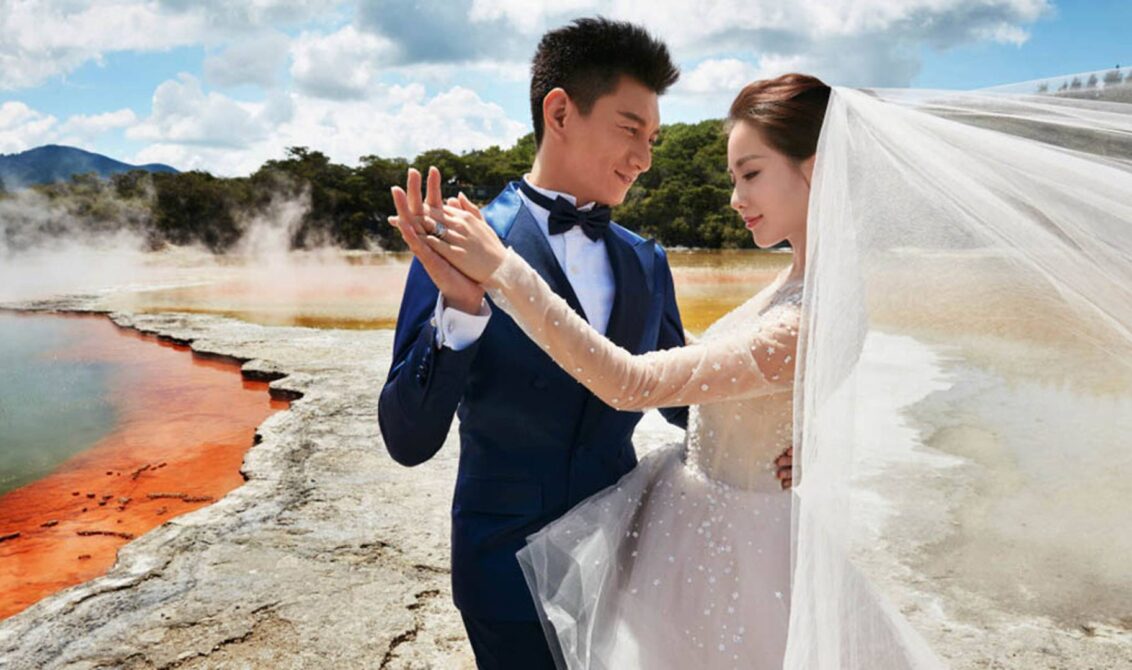 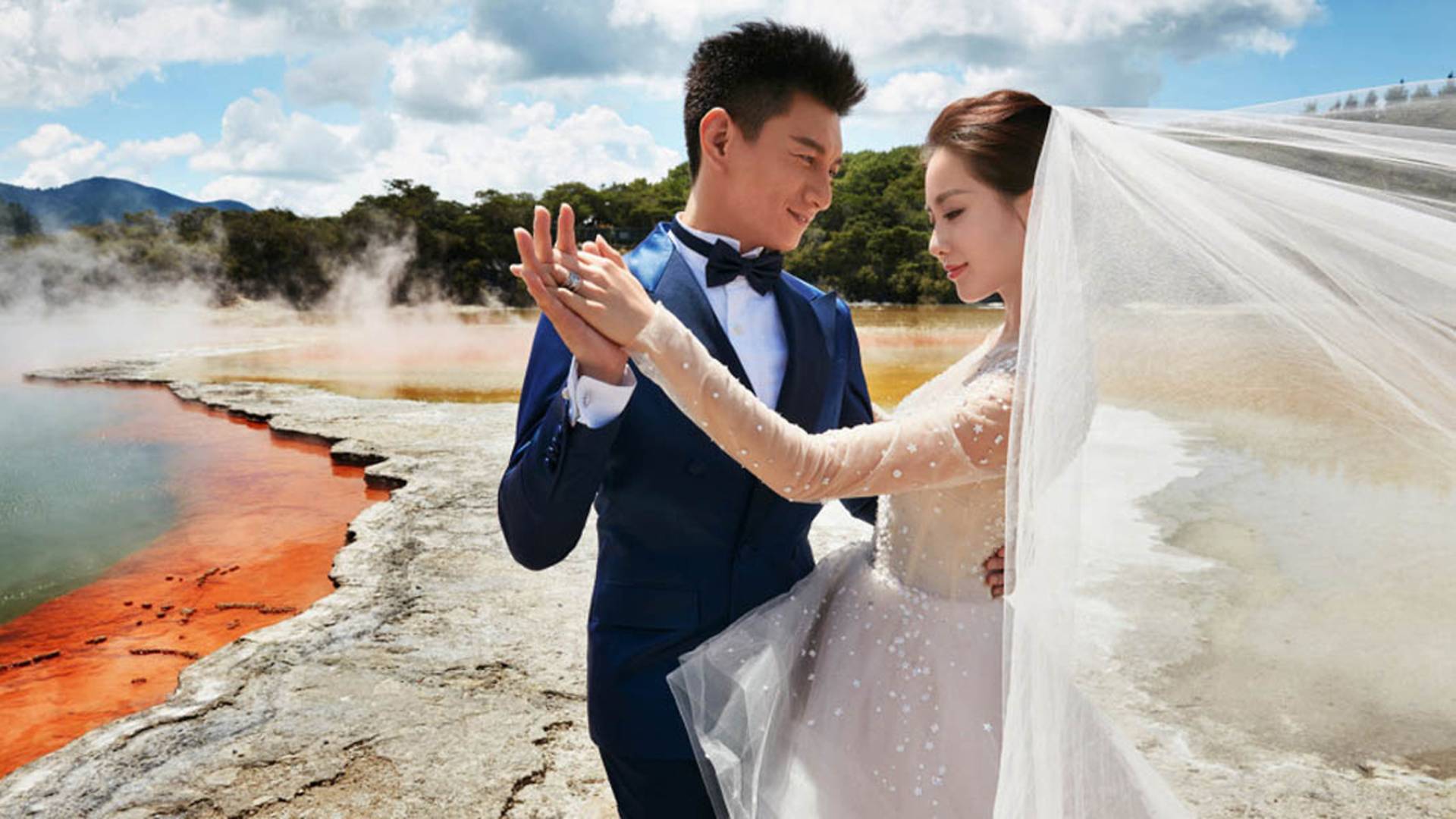 Nicky Wu and Cecilia Liu will be tying the knot on March 20 in Bali. The couple has also released their wedding photos which were taken in New Zealand.

During a recent interview with a magazine, Nicky said sweetly, “There can be nothing at the wedding, but she [referring to Cecilia] cannot be missing.”

When asked on his wedding ring selection, Nicky said, “I know her character very well. She doesn’t need the ring to be big or expensive, but I don’t want her to make do with it. Most importantly, I hope to give her the purest ring.”

Cecilia also shared that Nicky’s “sense of responsibility” attracted her the most. Nicky then said, “What else? Can you say more? If you can’t think of anything, just praise me.” 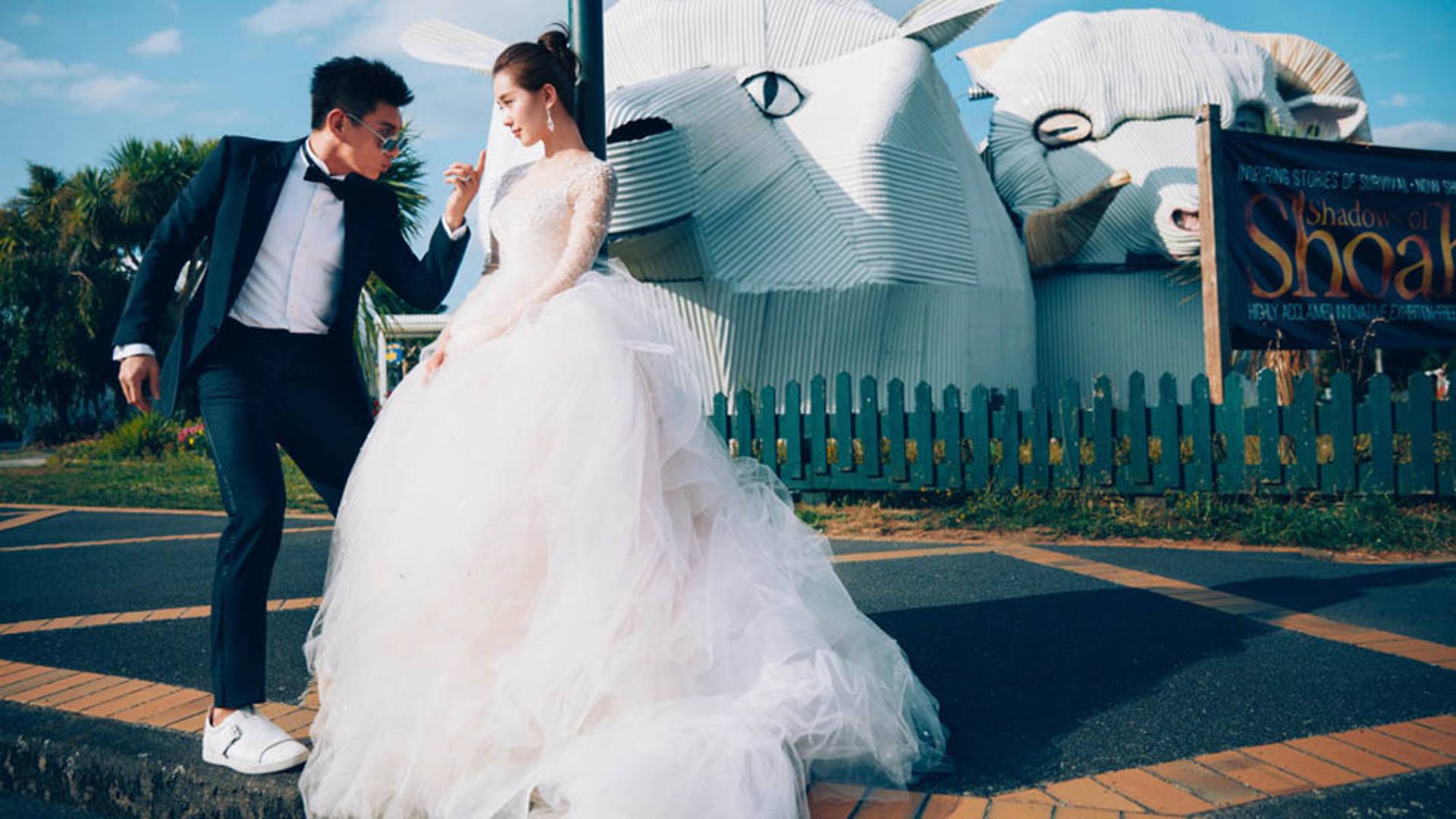 Cecilia said, “I am too direct when I handle things. After being with him, I learn how to take it easier and then handle it.”

Although Cecilia is 17 years younger than Nicky, Nicky said that she is very mature. “Most of the times, I will persuade her. Sometimes, she will be rational when I suddenly explode and I will calm down immediately.”

Nicky also shared that they get along very well, and will communicate whenever they have conflicts.

“Although we both have our own opinions, we will speak our minds, and that’s it. Different perspectives is a way to enhance mutual understanding of one another.” 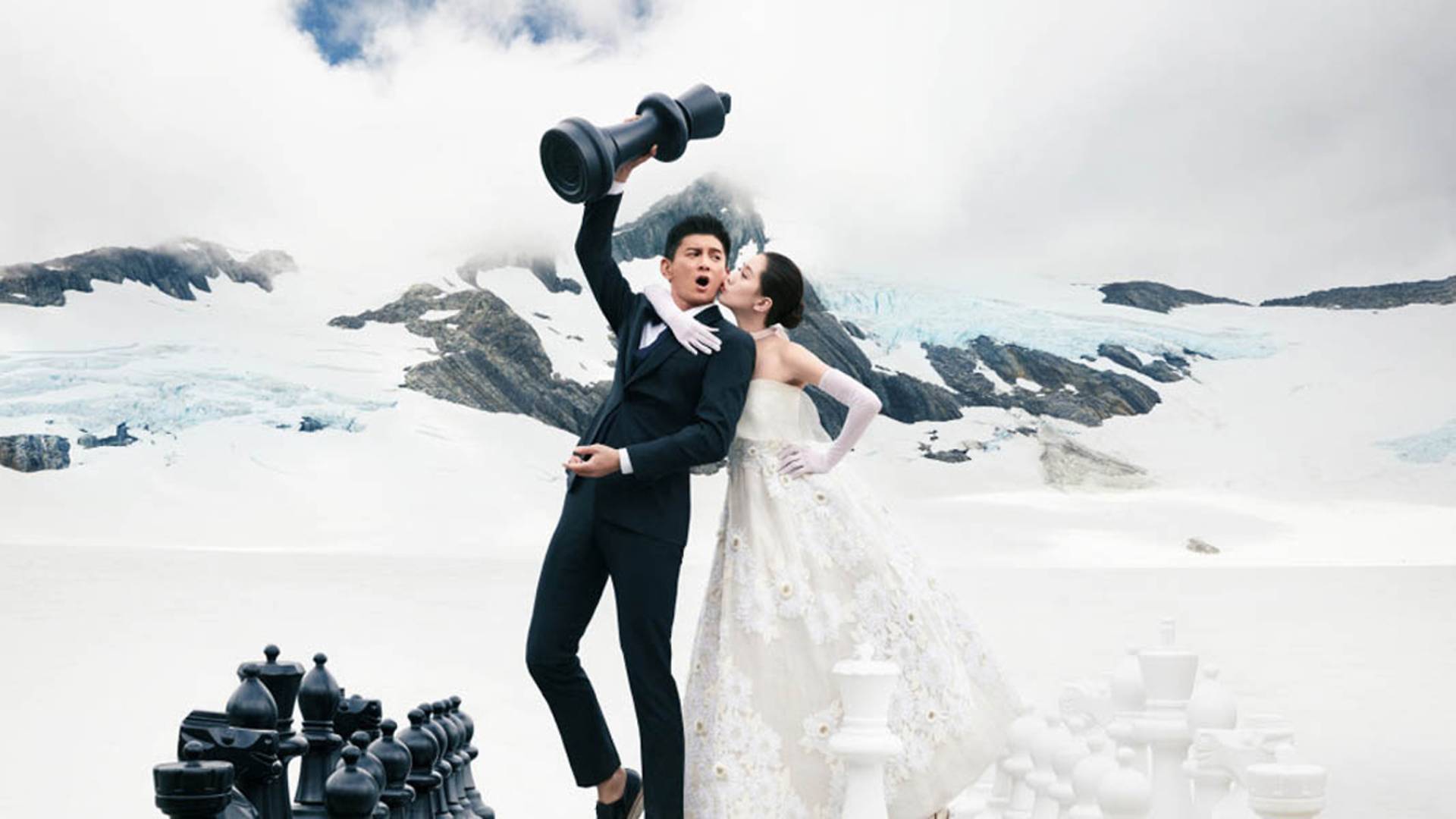 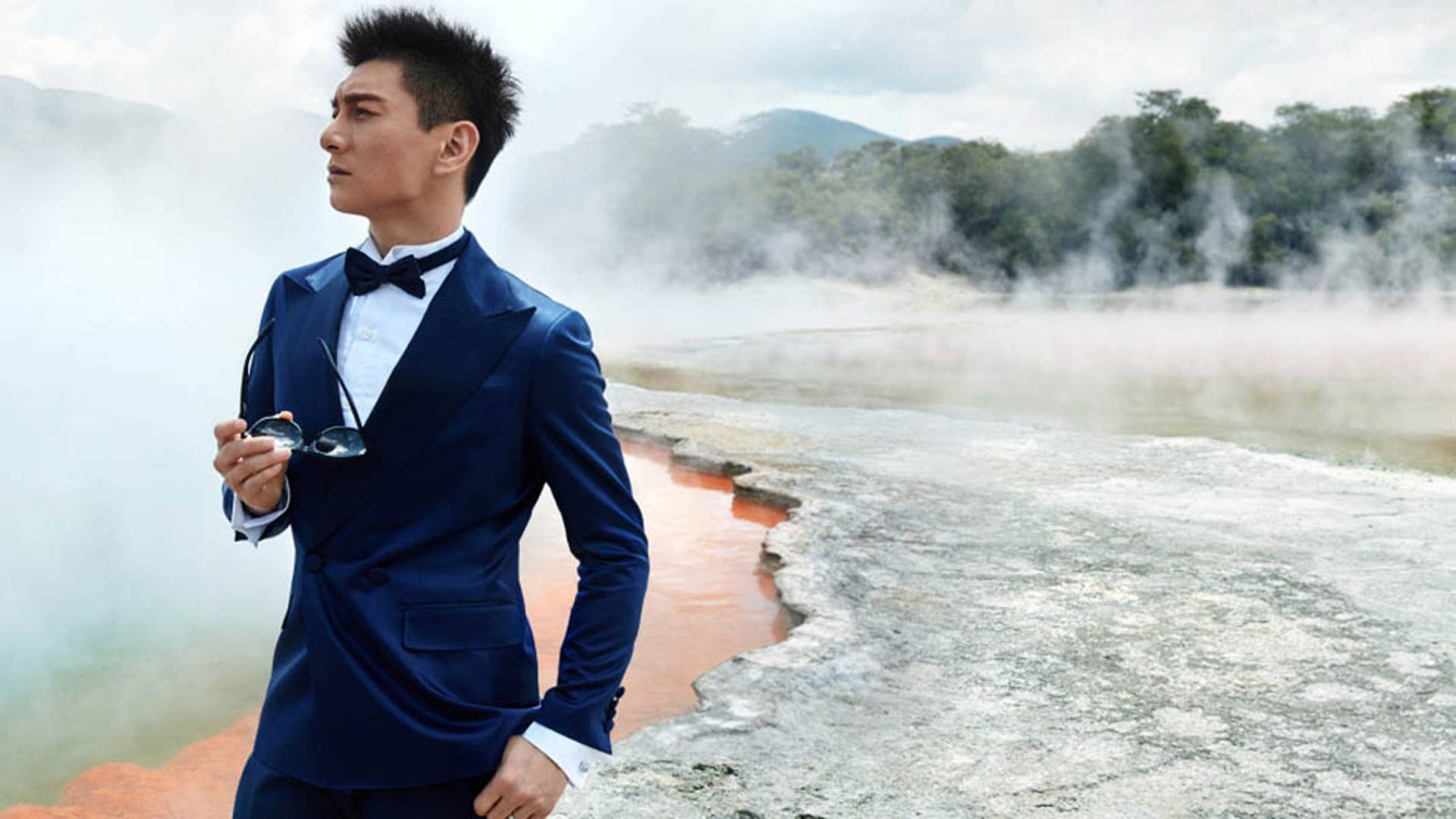 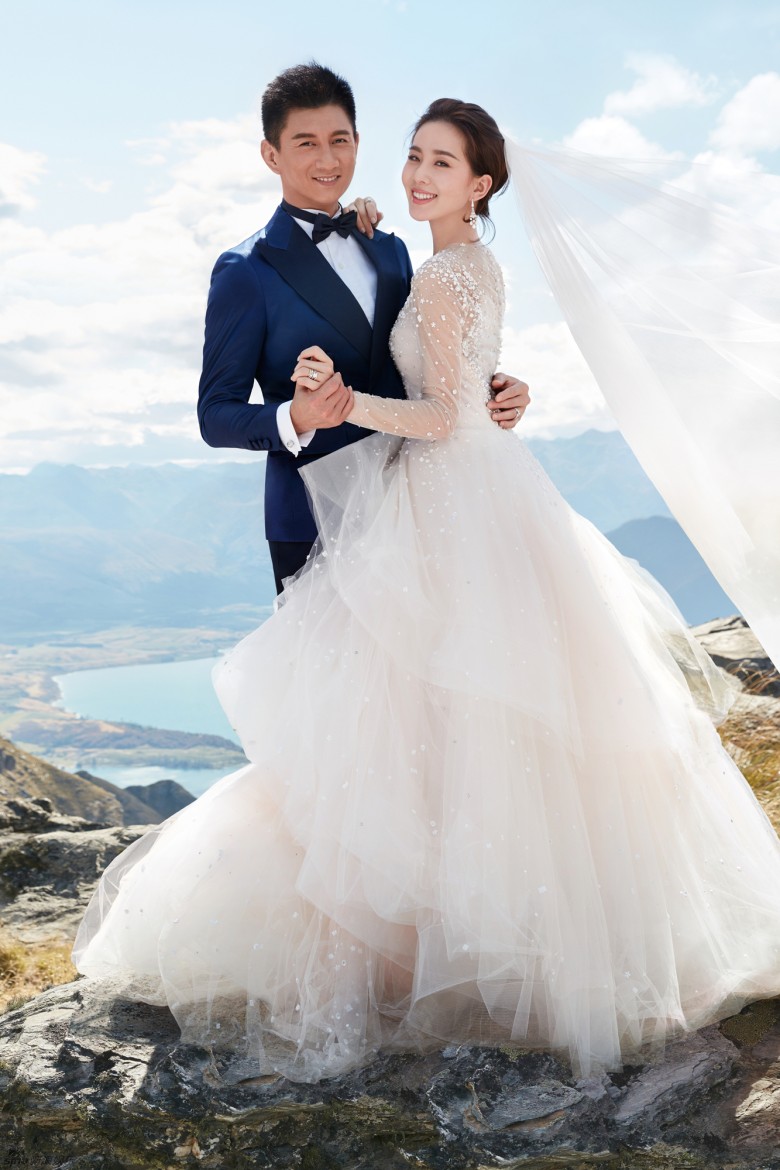 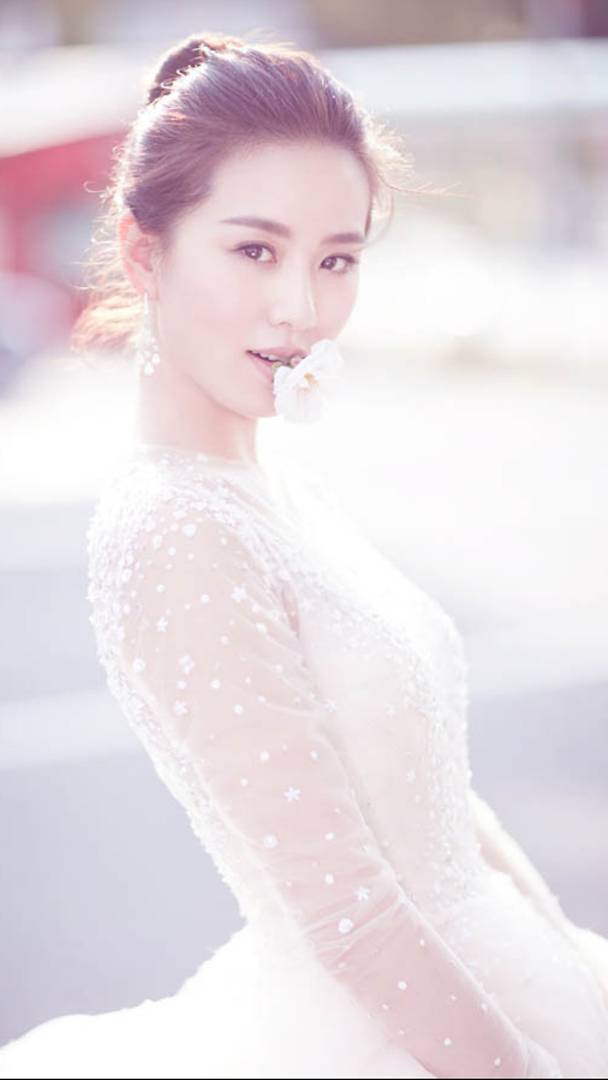