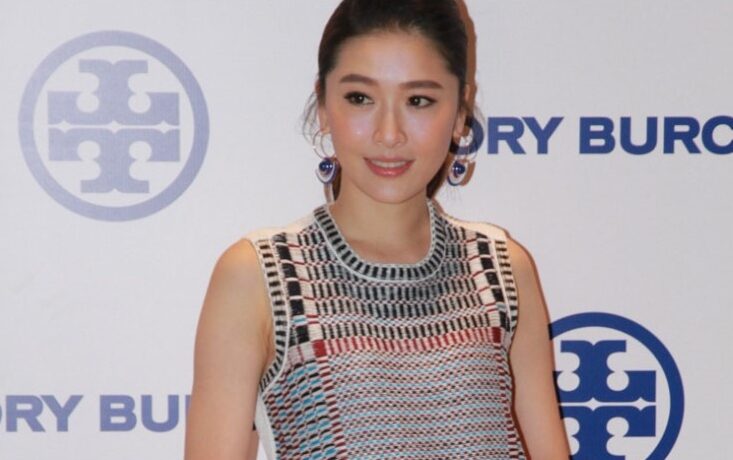 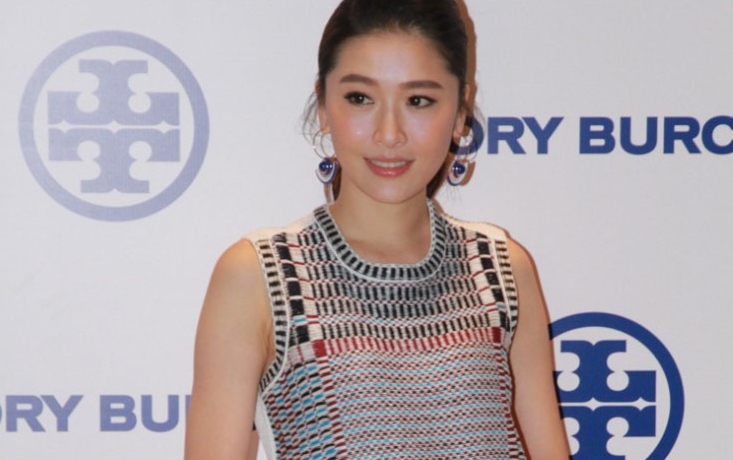 Recently, Niki Chow attended an event and was asked on her opinions on ex-boyfriend Kevin Cheng’s rumoured relationship with Grace Chan.

Niki said that she was not aware of it as she seldom followed the entertainment news. Asked to respond on Kevin and Grace’s “father-daughter relationship”, Niki declined to comment.

“I don’t know. I did not read the news. I feel that whatever I say will not be too nice.”

Niki said that she had met Grace before and praised that she was pretty. She was also curious and asked the reporters on how Kevin responded to his rumours.

When being told that Kevin denied, but said that he would not rule out any possibility, Niki laughed and said, “So interesting? This is a safe answer. I hope that he is happy.”

Niki also shared that she had declined a drama due to her leg injury. Asked if she had more time to date now, Niki said, “Dating doesn’t need time. Anyway, my sister and I are staying together! She is pregnant, and I am recuperating. My mum is happy seeing us.”