Niki Chow has broken up with Jeremy Tsui? 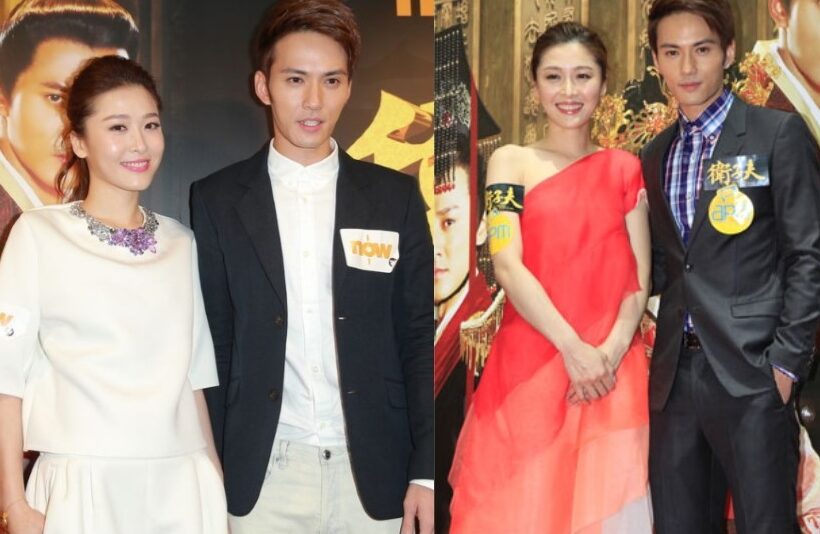 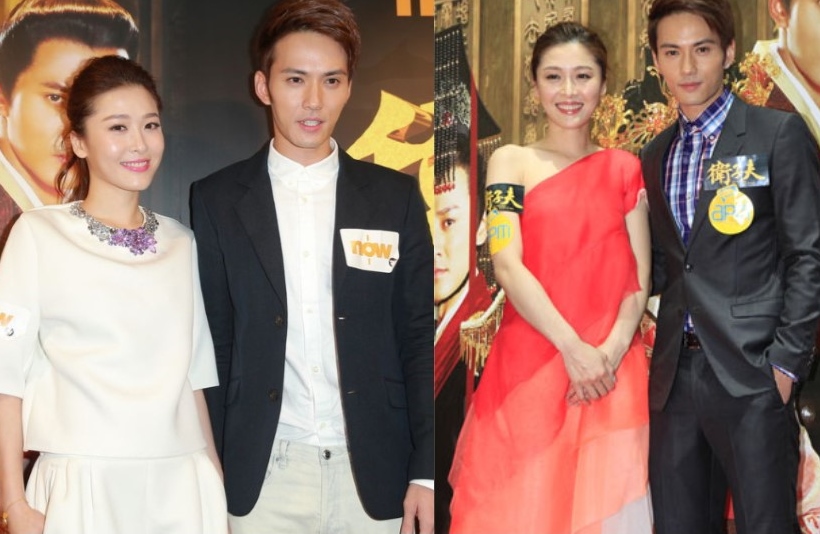 Rumours are circling that Niki Chow has broken up with mainland actor, Jeremy Tsui after dating for 2 years.

Earlier, Niki revealed in an interview that she would not be celebrating her 36th birthday with her boyfriend. When asked if the couple had broken up, Niki declined to respond.

Two days ago (August 30), Jeremy sent his birthday wishes to Niki on her Weibo, and posted some photos of him and Niki as well. It seemed that Jeremy was trying to hint that their relationship was good.

However, Niki replied to him, “Thank you for your wishes! I hope you are well. Take care!”

Her words, especially “Take care” were interpreted by many netizens that it was a sign of breakup.

Sources revealed that Niki and Jeremy had parted ways for some time.

When asked to confirm on the breakup rumours, Niki’s manager admitted indirectly and said, “We won’t respond on our artiste’s private life. Niki has just started filming a mainland drama. Her emotions are okay!”