No nominations at TVB Anniversary Awards; Ron Ng not sure if he would be invited 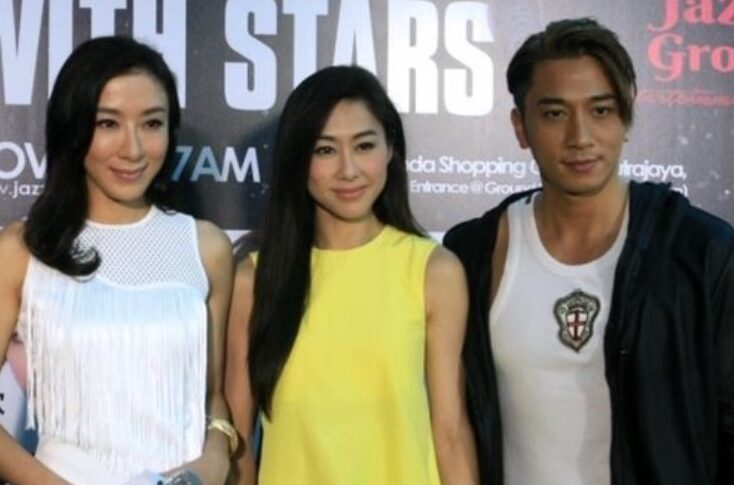 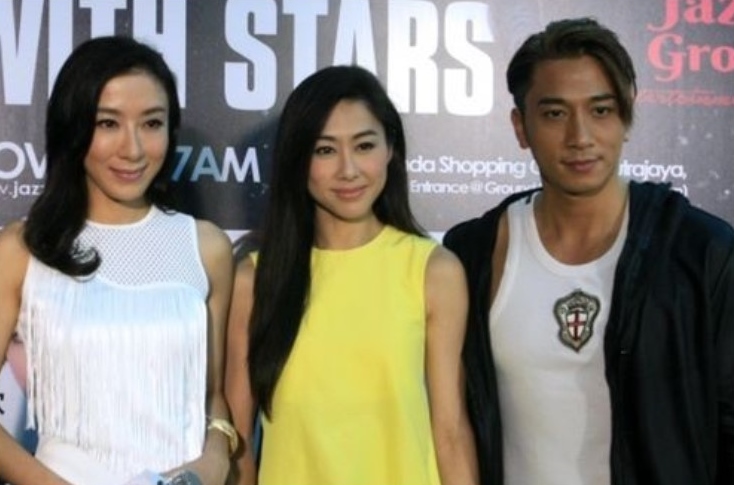 The nominations for the 2015 TVB Anniversary Awards were announced recently.

Myolie Wu and Kate Tsui who have left TVB were nominated in the Best Actress categories. However, Ron Ng who did not renew his contract with TVB did not get nominated at all.

Ron had two dramas, Lady Sour <醋娘子> and Lord of Shanghai <梟雄> this year. It is standard practice that only TVB artistes usually would be nominated in the Best Actor / Best Actress categories, but Ron was not even nominated in the Most Popular TV Male Character category.

A few days ago, Ron together with Nancy Wu and Tavia Yeung were in Malaysia to attend the Run and Ride with Stars 2015. Tavia and Nancy said they would need to keep fit to attend the TVB Anniversary Awards.

Ron, who was not nominated in any categories, said, “I will just watch the awards ceremony.”

Sensing that there was a sense of awkwardness, Nancy said, “You just watch? You come and attend!”

Ron replied, “I’m not sure if I am able to enter.” Nancy said, “You can. The security officer will let you in.” Ron then said jokingly, “Why don’t I just listen outside the door?”

When asked on the “cold treatment” by TVB after his departure, Ron said, “It doesn’t matter. I still hope that Lady Sour and Lord of Shanghai will win the Best Drama.

Ron said that he enjoyed exercising and he is in love with playing golf recently. Tavia also shared that she would be joining a 5 km marathon, and she is worried if she would have the stamina to complete the marathon.