No sparks between Jerry Yan and Ruby Lin 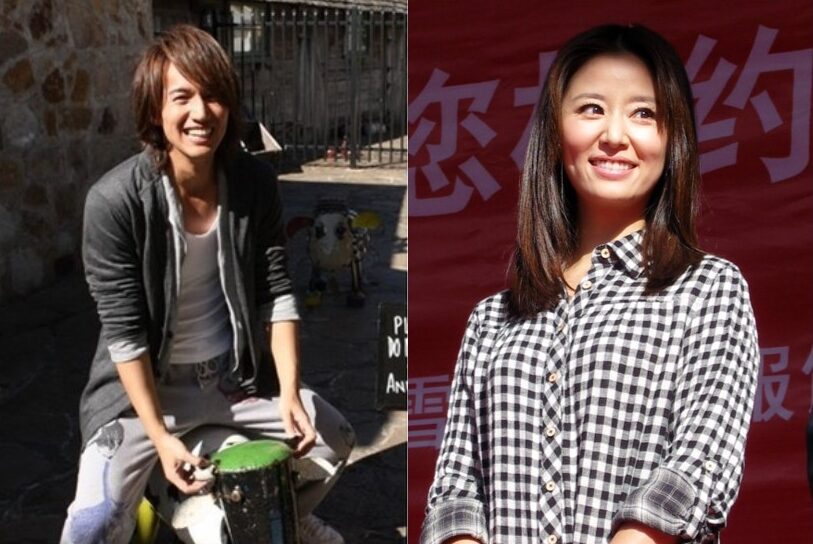 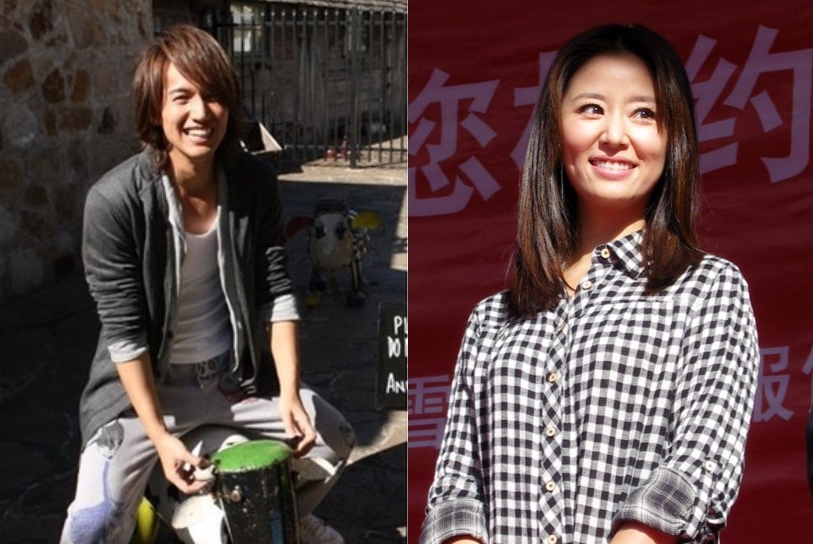 Rumours of Jerry Yan and Ruby Lin surfaced after the duo was seen heading home together after a meal. Taiwanese host, Meifen Chen also revealed that she was trying to matchmake Jerry and Ruby since both are currently single.

At a dance rehearsal for the upcoming lunar new year’s eve performance, Meifen admitted that she was very anxious finding a partner for Ruby, and so tried to matchmake Jerry to her. However, Meifen failed to link the duo together, and it looks like there is no sparks between them.

Meifen said, “I did not succeed in matchmaking them.”

Meifen also said that even if they did not progress as a couple, they can still collaborate together at work. When asked if she had seen Jerry’s girlfriend Seanna Chang, Meifen replied that they would not discuss on personal matters.

“He is not married. Who says he can’t make more friends?” 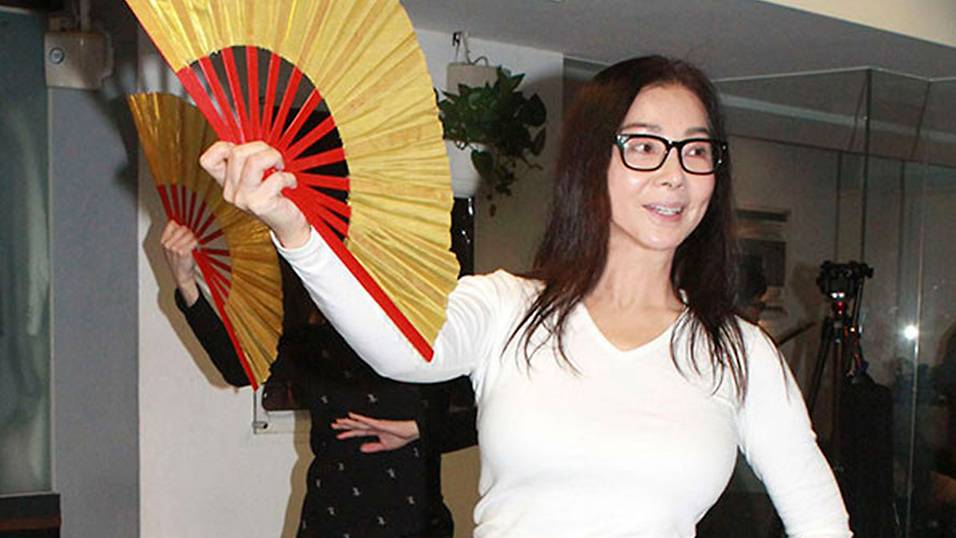 According to Taiwanese media, Jerry broke up with Seanna a few months ago. He is said to be waiting for a chance to reconcile with Lin Chi-ling. However, due to his stubborn character and busy work schedule, he has not found the right opportunity to reach out to Chi-ling. He was also said to be troubled by Chi-ling’s remarks earlier, “I won’t go for a guy with girlfriend”.

Meanwhile, both Jerry and Ruby have dismissed their rumours, clarifying that Jerry was just visiting Vic Chou who happened to stay at the same apartment building with Ruby.