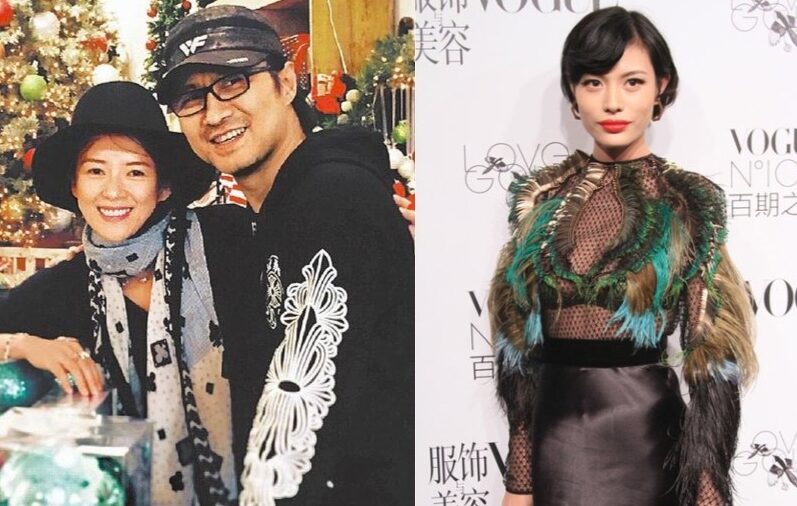 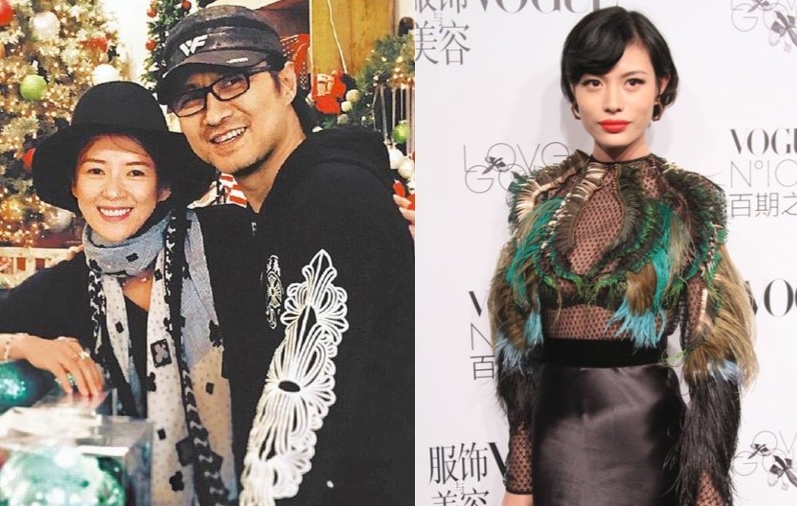 Zhang Ziyi and Wang Feng announced the birth of their daughter yesterday.

The baby is Ziyi’s first child, and Wang Feng’s third child. Wang Feng has two other daughters from his past two relationships.

Wang Feng’s old flame, Ge Huijie who has a daughter with him, took chance to take a dig at him. She wrote on her social media, “Congrats. It’s a daughter again. Do not change the person again!”

Perhaps knowing that her remarks were sensitive, Ge Huijie deleted the post, and replaced with a new post, “Congrats! If you plan on conceiving again, please return Xi Xi (Wang Feng’s elder daughter) to me.”

Many netizens have criticised Ge Huijie after she posted on her social media. One said, “You broke up so long again, and you still want to create publicity using this old news?”

After receiving negative remarks from the netizens, Ge Huijie posted angrily. “Why can’t I write on my own Weibo? Why can’t I throw tantrums?”

Ge Huijie dated Wang Feng when she was 18, and they gave birth to their daughter in 2005. The couple did not get married, and parted ways shortly after. In 2012, Wang Feng had his second daughter with his ex-wife Kang Zuoru. When the child was 8 months old, they filed for divorce.