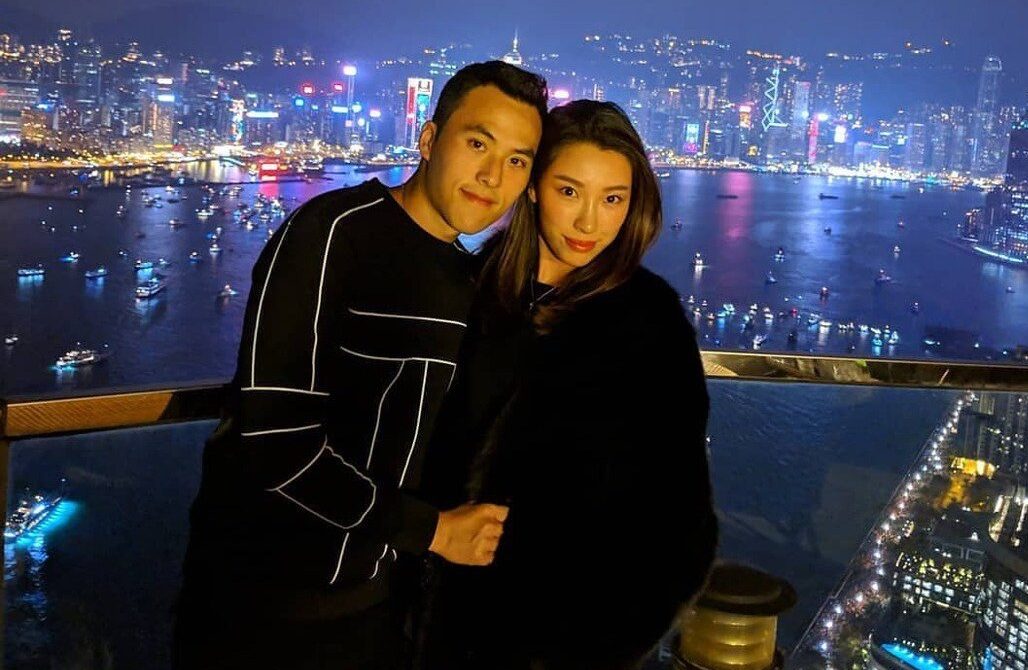 Orlando Ho (何猷啟), son of the late casino tycoon Stanley Ho (何鴻燊), has come under fire after he was caught dating a 21-year-old student, Alice Chung. After the news surfaced, Orlando immediately released a statement to clarify that he had already divorced with his wife, Gigi Tsai.

According to Hong Kong reports, Orlando has been dating the 21-year-old Alice for a while, and has been bringing her to friends’ gathering. After divorce with his wife, he has been introducing Alice to his friends.

They reportedly have been living together in a luxurious property in the Kowloon District, owned by Orlando’s mother, Ina Chan, the third wife of late Stanley Ho.

Orlando has also admitted to his divorce and said, “As many things happened at home recently, it is not appropriate to announce my matter with Gigi. I am sorry about it. Gigi and I have completed our divorce proceedings a few months ago. Although we are separated, we still maintain good kinship, and will continue to take care and be responsible for our two children. I hope everyone will give us some personal space, and do not disrupt our privacy, especially our children. I hope to seek your understanding. Thank you.”

Gigi, who has returned to Shanghai with her 2 daughters, also announced their separation, and helped to put in good words for Orlando.

She said, “We have decided to get a divorce a few months ago. My children are most important to me now. Orlando is a very good man. I hope everyone will stop attacking any party. The world is beautiful and time is short. We have to cherish every moment. Do not always give in and suffer. Live your life well everyday, and embrace positive energy.”

Reports stated that both Orlando and Gigi had considered the late Stanley Ho’s health, and withheld their divorce announcement. At the funeral of Stanley Ho, Gigi also attended as the identity of the family’s daughter-in-law.

Yesterday, Orlando was seen at the airport sending his ex-wife and two children to Shanghai. When asked if there was any pressure from his family regarding his divorce, he held a deep breath and said, “I am settling myself.”

About his wife and two children returning to Shanghai, Orlando said, “Because it was boring for them to stay in Hong Kong due to the pandemic. They will need to be quarantined for about a month. My younger daughter is only 9 months old, so I am also worried for her to take the plane. We have stepped up the precautionary measures; putting on hat and shirt and wash her hands more.”

When reporter asked about Alice, and if she is the third party, Orlanda started to get nervous.

“Sorry, I can’t say anything. I really have nothing to say.”