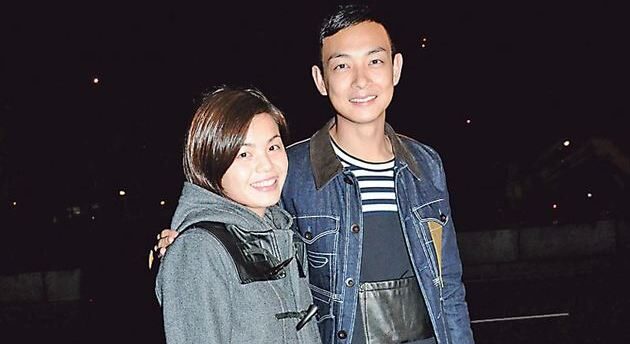 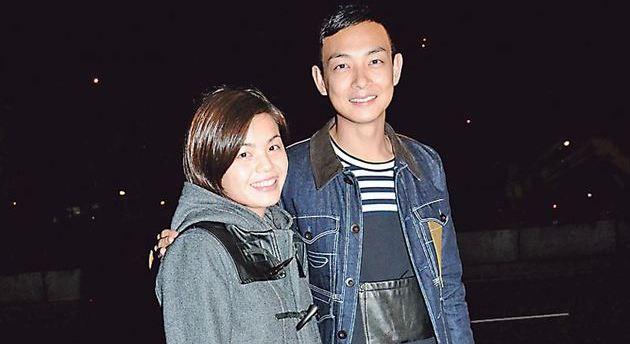 Ushering into the new year, Oscar Leung and his girlfriend Tina will register for marriage on 1 January 2014.

In 2012, Oscar has successfully sought a breakthrough in his career after winning the Most Improved Actor award in 2012 TVB Anniversary Awards. He has also starred in Wong Jing’s Young and Dangerous: Reloaded movie. In the recent two years, Oscar is also one of the heavily groomed actors by TVB.

Following his success in career, romantic rumours with his co-stars Christine Kuo and Vivian Law surfaced, but that did not affect his 11 years relationship with girlfriend. Tina has absolute trust in Oscar.

Oscar shared that the wedding solemnization will take place on 1 January 2014 and a wedding banquet will follow in October next year. Oscar also revealed that he had quarrelled with Tina during their wedding preparations and he has now learnt to manage his emotions better.

When asked if his sudden wedding announcement is due to a baby on the way, Oscar replied, “I also wish! I won’t take any precaution and will work harder.”