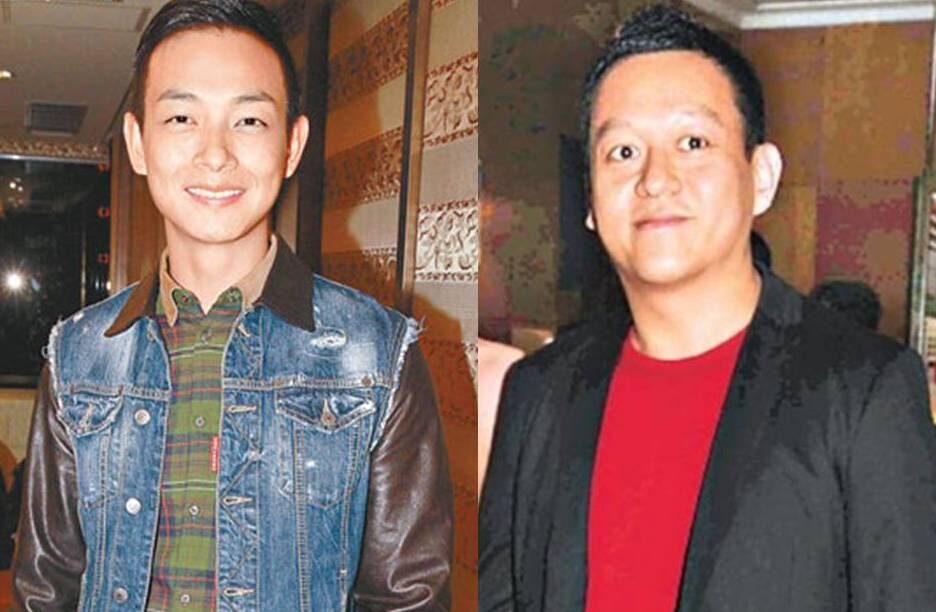 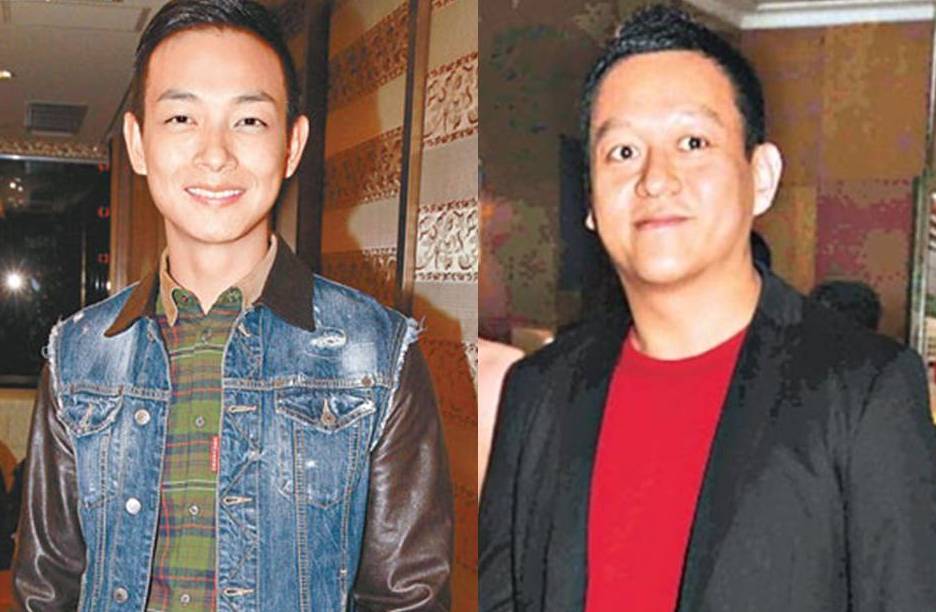 Looks like the legal battle between Oscar Leung and Kenny Wee will escalate.

Oscar Leung was sued by restaurateur Kenny Wee for defamation after speaking up for Eric Tsang’s slapping case in December. As many artistes spoke up for Eric, Kenny’s decision to sue Oscar is seen as a bullying on lightweights in the entertainment industry. It appears that there is a latest twist for the TVB actor as Oscar is planning to counter-sue Kenny for his million contract loss!

Director Wong Jing initially planned to offer a ten-movie contract to Oscar as he was impressed with the latter’s performance in Young and Dangerous: Reloaded. After hearing about the defamation case, Wong Jing withdrew the offer as he was concerned if Oscar would be emotionally affected by the lawsuit. Oscar is estimated to lose a 7-sum figure!

After consulting with his lawyer, Oscar decided to counter-sue Kenny to seek monetary compensation for his earning loss. “I had discussed with my lawyer and we would proceed. As the lawsuit is already in the judicial procedure, I can’t comment further,” said Oscar.

Besides having the support from his friends, Oscar is also fully supported by his employer. TVB Executive Ms Virginia Lok said, “The company supports all our artistes. Because of the lawsuit, he loses Wong Jing’s contract and suffered substantial loss in earnings. If he needs help to raise the legal fee, TVB will try its best to arrange work for him so that he can raise money for his lawsuit”.