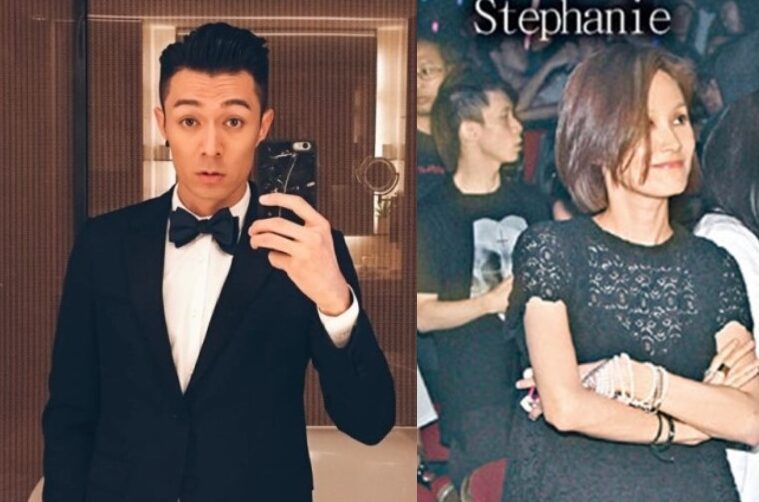 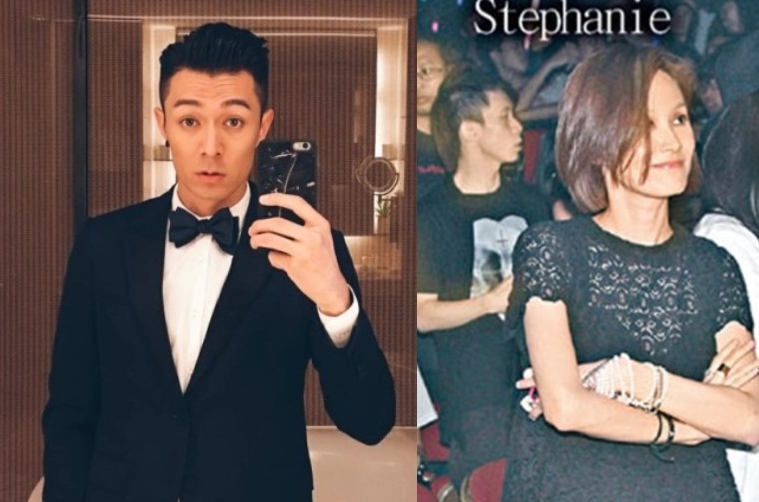 The 32-year-old has always been low-key when it comes to his relationship. He only thanked his girlfriend, Stephanie Chu on stage once when he snagged major awards at the Ultimate Song Chart Awards Presentation in 2014.

Stephanie is not from the entertainment industry, and has been dating Pakho for 10 years. The couple was said to be living together.

According to Hong Kong media, Pakho invited 60 guests, including Shiga Lin to attend his wedding in a 5-star hotel, Aleenta Phuket Resort on November 26, 2016. The couple had a romantic beach wedding,

After news of his wedding surfaced, Pakho has finally admitted and said, “Thank you for your concern. We have received many blessings and well-wishes. I will always do my best to protect my family and friends, so that their lives will not be affected by me. I thank them for their understanding and support. I also thank her for taking care of me and her tolerance for the past 10 years. The sunset on that day was the best that I have ever seen. Thank you!”

Meanwhile, many fans are shattered after learning about Pakho’s wedding. One fan wrote, “My loved one is married, but the bride is not me.”

Another fan also wrote, “He is married but the bride is not me. I still wish him well.” 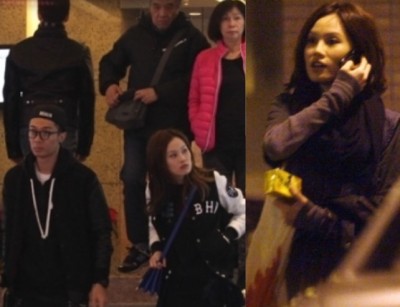