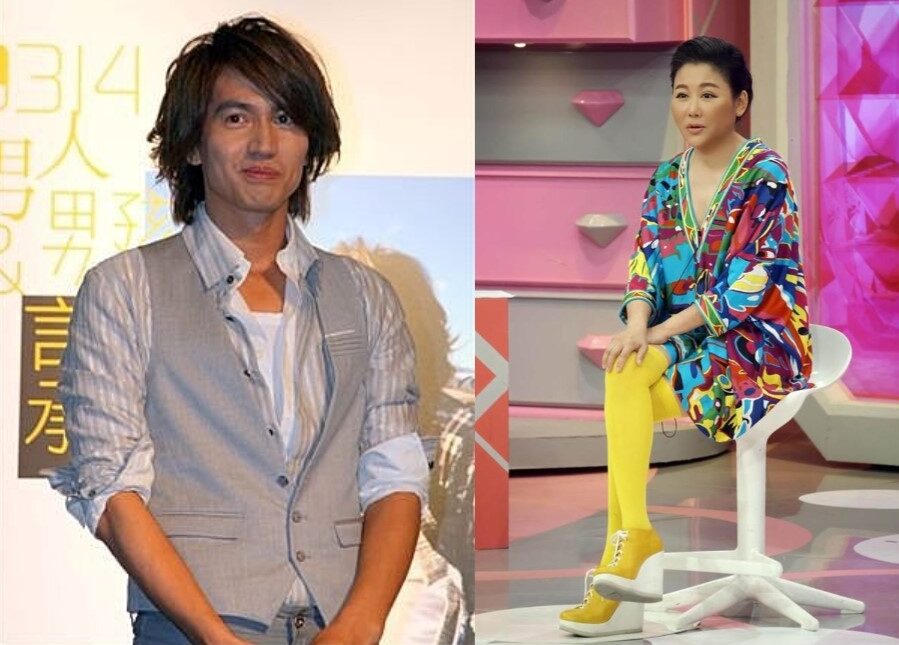 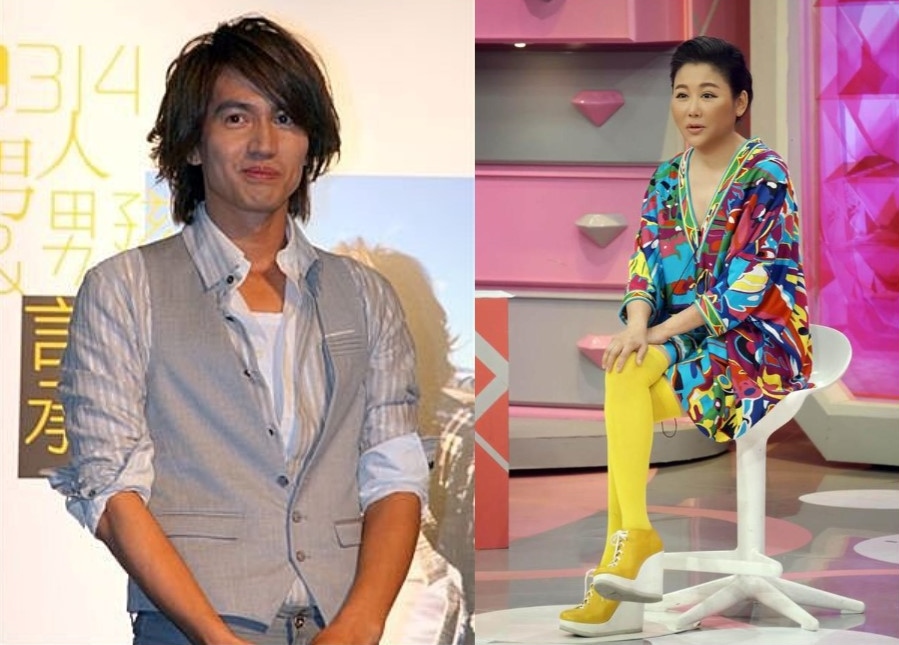 In the latest episode of Queen <女人我最大>, the topic discussed was on “necessary skills of a warm man”.

Pauline Lan shared that she had met two warm guys. One is her father, and the other one is Jerry Yan.

Pauline revealed that in a gathering, the friends hitched a ride from Meifen Chen. In the car, one of the female friends drank too much and suddenly vomited in the car. Afraid that it would dirty Meifen’s car, Jerry actually extended his hand to catch the vomit contents!

Since that day, Pauline was very moved by Jerry’s gesture. She also asked Jerry, “If it were me who vomit, will you still extend your hand out?”

Without hesitation, Jerry replied, “Of course!”

Pauline praised Jerry and said, “Do not think that he looks cold and cool, but he is actually very attentive.”