Philip Ng successfully patches back with Linda Chung, who keeps a distance from Ruco Chan at airport 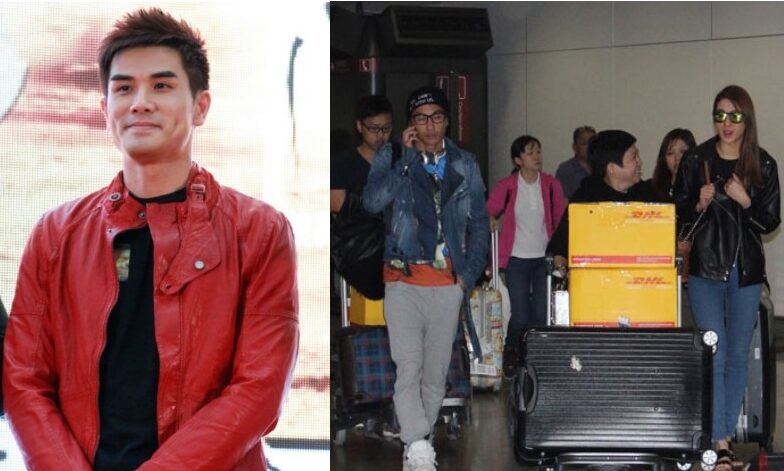 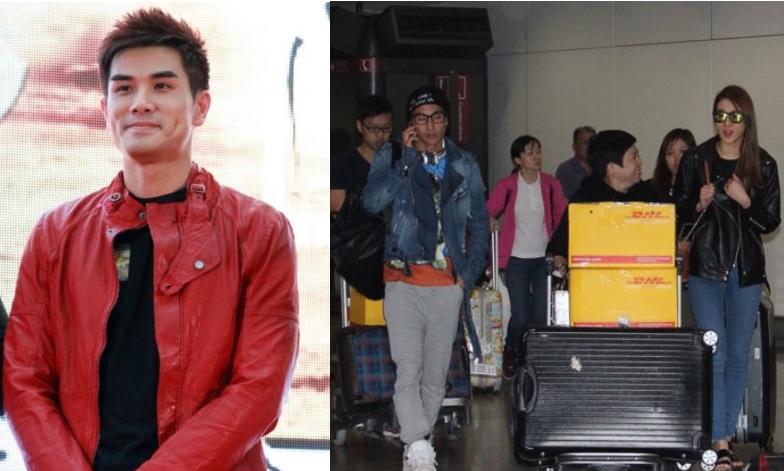 According to Hong Kong media, Philip Ng has successfully patched things back with Linda Chung.

Earlier, Linda Chung was rumoured to have broken up with Philip, and she was said to be dating her Brother Keeper’s <巨輪> co-star Ruco Chan. Linda and Ruco were photographed shopping together in a supermarket in New Zealand.

Yesterday evening, Linda and Ruco returned to Hong Kong from New Zealand. However, the pair intentionally kept a distance at the airport, and walked far apart from one another, with their manager sandwiched in between them.

Linda stressed that she was not dating Ruco, and said, “It’s impossible. That day, the working crew and manager were also present at the supermarket.” 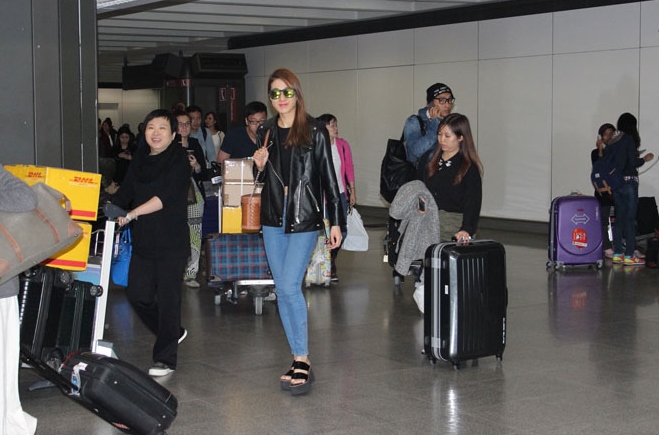 Linda also did not shrugged off questions relating to Philip, and instead was open about talking him. When being told that Philip would be filming a TVB drama, Linda said she would offer some tips to him.

Asked if they would be embarrassed bumping into each other at TVB, Linda said, “We won’t. Our relationship is okay. (How about working together?) That will be good. We are so familiar with one another.”

Linda also said that she would not resist the idea of starring as onscreen couple with Philip.

“It doesn’t mater. We are all professional,” said Linda.

Ruco, on the other hand, also denied dating Linda. He said, “How’s it possible to be dating just by shopping at supermarket. The manager was also present.”

Asked if there would be any chance to progress further with Linda, Ruco said, “I said it before, and I don’t want to say again. (Philip and Linda have broken up. Do you guys have any chance?) It’s none of my business. I have responded before.” 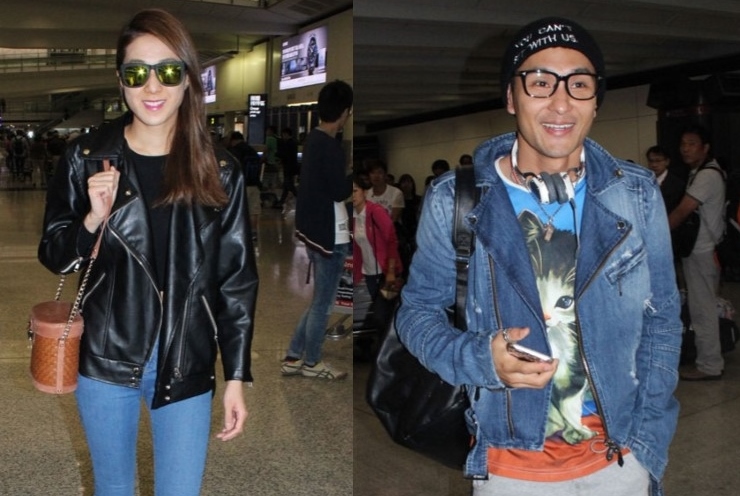