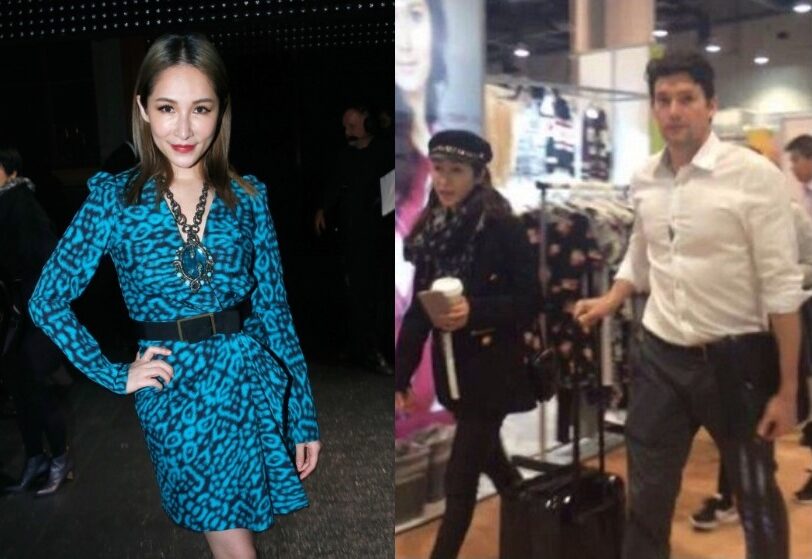 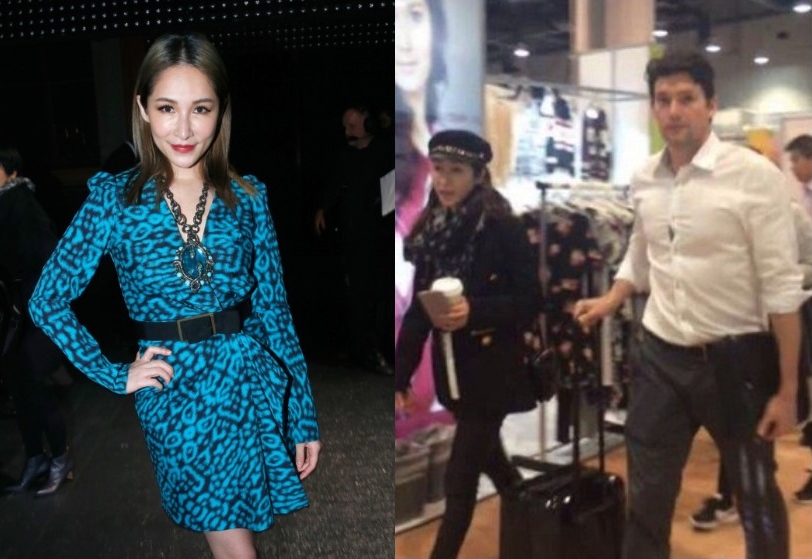 Under a search by the Taiwanese media, the man was identified as Michael, an American citizen, who is 40 this year.

After Elva broke up with her Singaporean boyfriend Elroy Cheo last June, her good friend Janet Yang introduced her American classmate, Michael to her. Michael has a Master’s Degree in Business Management, and is helping with his father’s trading business in Shanghai. Michael speaks fluent Mandarin as he studied in Taiwan before.

As he has a Master’s Degree in Business Management, Elva engaged him as her consultant and General Manager of her fashion label, Carry Me at the beginning of this year. As the duo worked very closely, love sparks gradually ignited between them.

A photo of Michael surfaced as Elva was seen together with him at the airport. Last month, Elva was also seen having a meal with Michael near the Carry Me office.

Dating for 3 months, Elva seems to be keeping low-key about this new relationship. She responded on her new beau and said, “Because of what happened earlier, I am more careful now. We just started to know each other. Nothing is confirmed.”

Elva’s ex-boyfriend, Elroy has sent his blessings to her. He said, “I hope everything goes well for her. I am happy for them.”