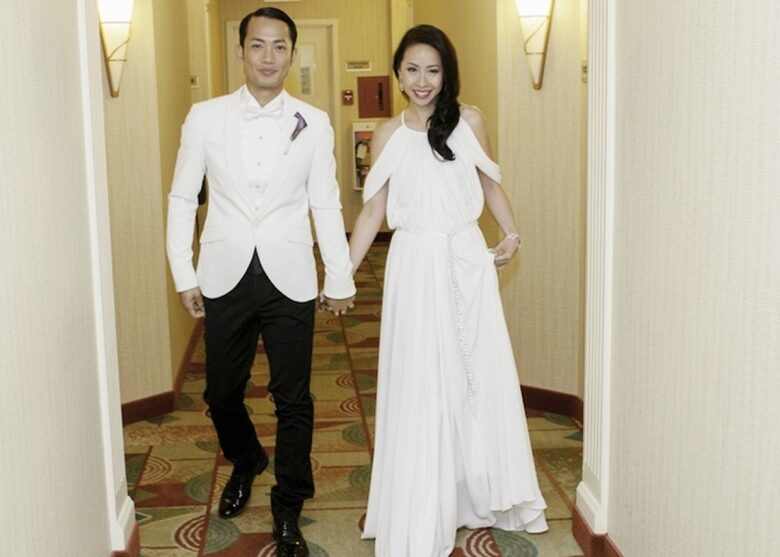 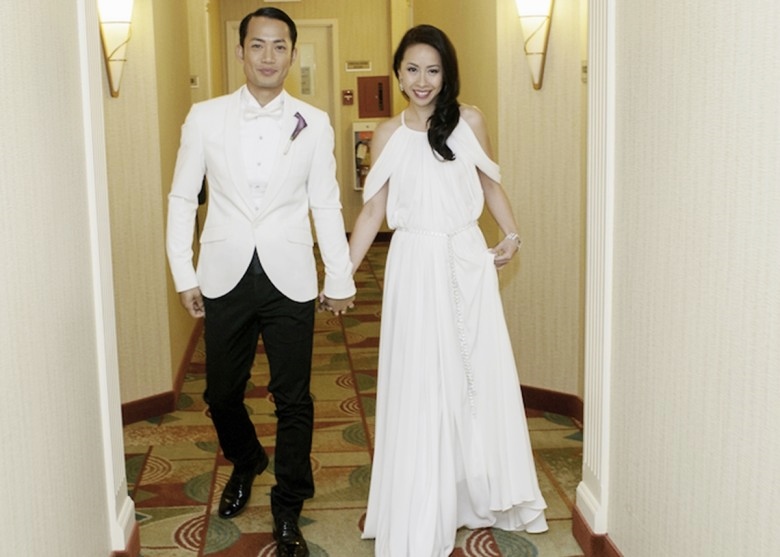 Pierre said that his girlfriend is not from the entertainment industry, and prefers him to keep a low-profile about their relationship. He said, “My wife grew up in overseas. She doesn’t like me to talk about our relationship, so I seldom talk about it.”

Pierre also said that they got a private wedding in Canada and did not invite any friends from the showbiz. “It was just a family meal. We are not from wealthy families, so there is no need to throw a big celebration.”

Asked if he had any plans to have baby, Pierre said, “My family does not pressurize me. My mum said there is no need to have a baby as it’s too tiring, but I am fine with anything.”

Having won the Most Improved Actor and My Favourite Male Supporting Character in 2010 TVB Anniversary Awards and TVB Star Awards Malaysia, Pierre’s acting career does not seem to take off well. The 39-year-old admitted that he once thought of switching line. He also disclosed that he had established an advertising company with his wife. 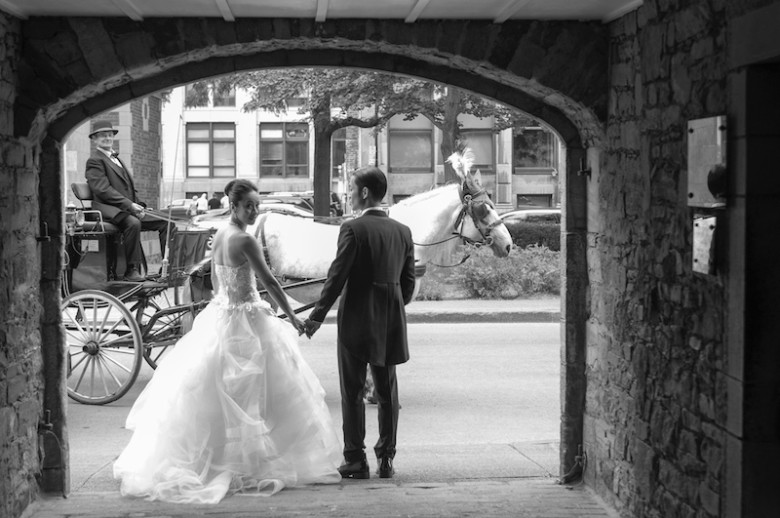 “After winning the awards, I had some expectations, but I slowly got used to the reality. If the audience don’t like you, there is no use even if you kneel down! So, I do my best, and I will work till one day, I don’t have a job. My wife supported me switching career. I once threw temper at myself when I had nothing to do. Luckily, my wife is there to support me.”

Having a martial arts background, Pierre was recently invited to star in the mainland movie, The Lost Tomb <盜墓筆記>. He is also thankful that he has the support from TVB to develop his career in China, but he will still continue to film TVB dramas, and hopes to balance his career from both sides.