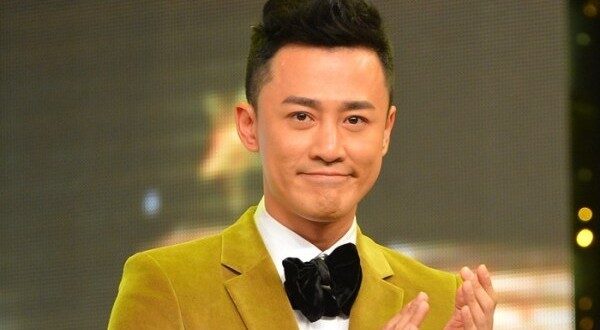 Rumours are circling that Raymond Lam is quitting showbiz to help his father to manage the family business. He was also quoted in reports that he would deem unfilial if he did not return to help his father and he would choose family over his acting and singing aspirations.

There were also rumours that Raymond refused to shave his head for the new drama, Food for the Slaves <食為奴> after losing the Best Actor Award at the TVB Anniversary Awards. Hence, TVB Executive Ms Virginia Lok reportedly planned to groom Kenneth Ma to succeed Raymond’s position in TVB.

At a recent event, Raymond dismissed the exaggerated reports. “I do not understand why there is such report? Is it that there are no better news to report? I had done an interview and the reporter knew that I would assume the responsibility of the elder son to help out the family business one day. There is no specific time set yet. If my family needs help, I will return”.

Raymond added, “Perhaps it is because of that award (Best Actor), but my friends all know that I do not desire for such things. If I get it, of course it will be good”.

Responding to his refusal to shave his head for new drama, Raymond said that he had not received any confirmation on the filming of the drama yet.

“I did hear about the new drama, but we have not sat down and discussed about it officially”.

Speaking about TVB plans to groom Kenneth Ma to succeed him, Raymond said that it was natural for the company to groom all its artistes.

The TVB actor also said that he had many projects on hand next year which included his Hong Kong concert in January. Hence, he assured his fans that he would not leave the entertainment industry so soon.