Raymond Lam on ex-PA’s accusations: “He is out to smear us” 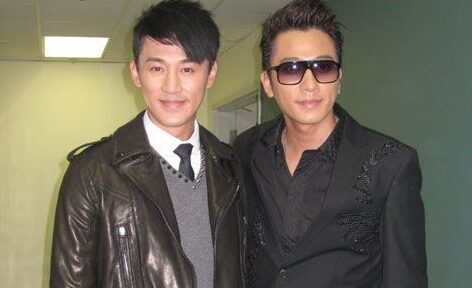 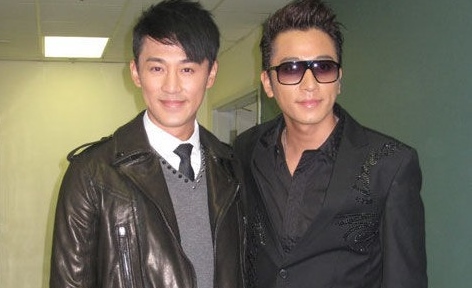 A Hong Kong tabloid recently published a story from a TVB ex-production assistant, who revealed the poor working conditions of TVB and accused Raymond Lam and Ron Ng for displaying rude behaviours towards the crew.

TVB has since warned its artistes to be cautious about accepting interviews from that particular media, and may pursue legal action to protect its artistes.

The ex-PA pointed out that Ron was extremely rude to a stuntman who was perspiring and drove him off the car. Facing the accusation, Ron said, “There was no such thing. Raymond and I had the worst smell. We should be the one getting off the car. We are very close with the stuntmen. Why would we kick up a fuss about them?”

Ron said he was good friends with many PAs, but he did not have any impression about that particular PA.

Like Ron, Raymond also does not have any impression about the PA.

Raymond said, “I have been in this line for over ten years. You can ask the other crew members if I behave like that. I don’t want to help others to publicise his book, but some colleagues feel unjust for me. They said that they have known me for so many years, and have never seen me scold anybody before, let alone spouting profanity. He is out to smear us.”