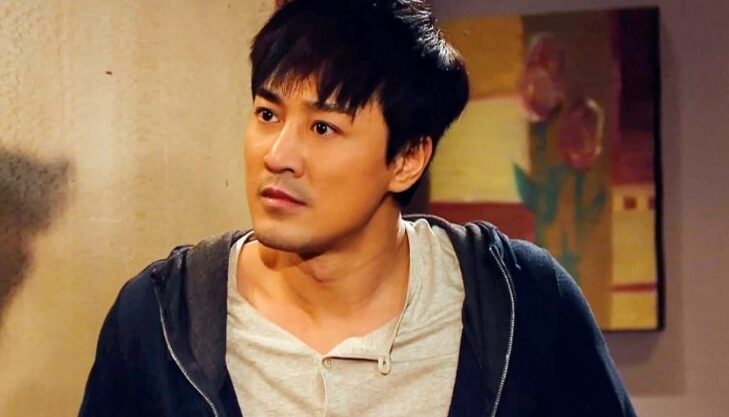 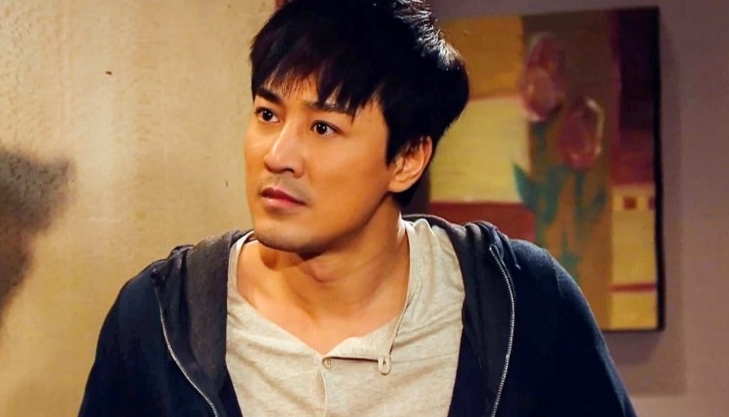 After ending his 15 years relationship with TVB, Raymond Lam reportedly has signed a 3-year contract worth of HKD 100 million with Emperor Entertainment Group (EEG).

Besides developing his singing and acting career, EEG will also groom Raymond to become the next movie star.

After his departure, many agencies including Huayi Brothers and Beijing Polybona Film have approached Raymond with lucrative deals, especially after his popularity has skyrocketed in China after starring in hit TVB series, Line Walker.

It is said that Raymond had consulted his father, Lam Kwok-Wah with his move, and he reportedly thought that Raymond would have greatest prospect with EEG.

EEG CEO, Ng Yue admitted that they had signed the contract with Raymond, but declined to reveal the contract value.

“We have worked with Raymond many years for his music career, and we were happy collaborating with him for his four concerts. We will now help him to develop his filming, singing and TV career. EEG will hold an official signing ceremony with Raymond soon.”