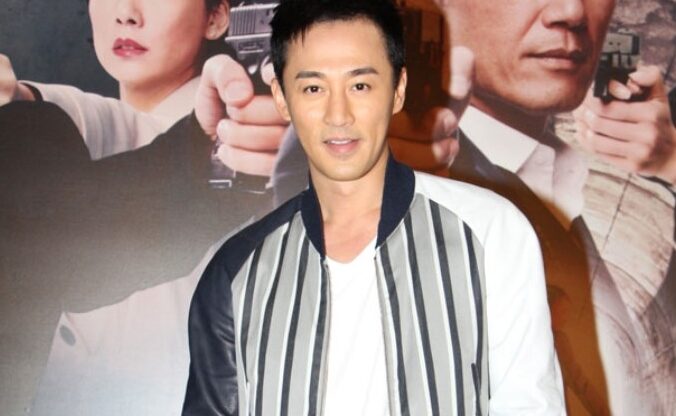 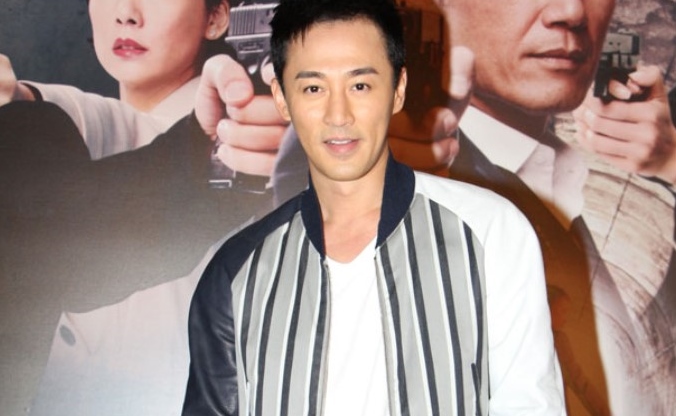 Raymond Lam confirmed that he had signed a 3-year contract with Emperor Entertainment Group (EEG) at the celebratory dinner of Line Walker <使徒行者>.

Rumour is saying that the former TVB actor was offered a lucrative contract worth HKD 100 million. Raymond declined to reveal the actual figure, but said that he would focus on producing his music album first.

“I will place music as the priority as I have not released any new album for years. As for movies, the company is arranging but I can’t reveal anything now. The mainland drama The Virtuous Queen of Han <衛子夫> has received good ratings, and many Chinese productions have approached me. I have to find a script that I like.”

Raymond’s girlfriend, Karena Ng will be celebrating her 21st birthday on 27 October. Raymond revealed that he was in the midst of preparing her birthday bash.

“I have prepared for 3 months and it will be held in Hong Kong. I will make a present for her, but she is very smart. Everytime, she is able to guess correctly my gift for her.”

Asked if he would take the chance to propose to Karena, Raymond replied, “No. Why is everyone asking me this question?”