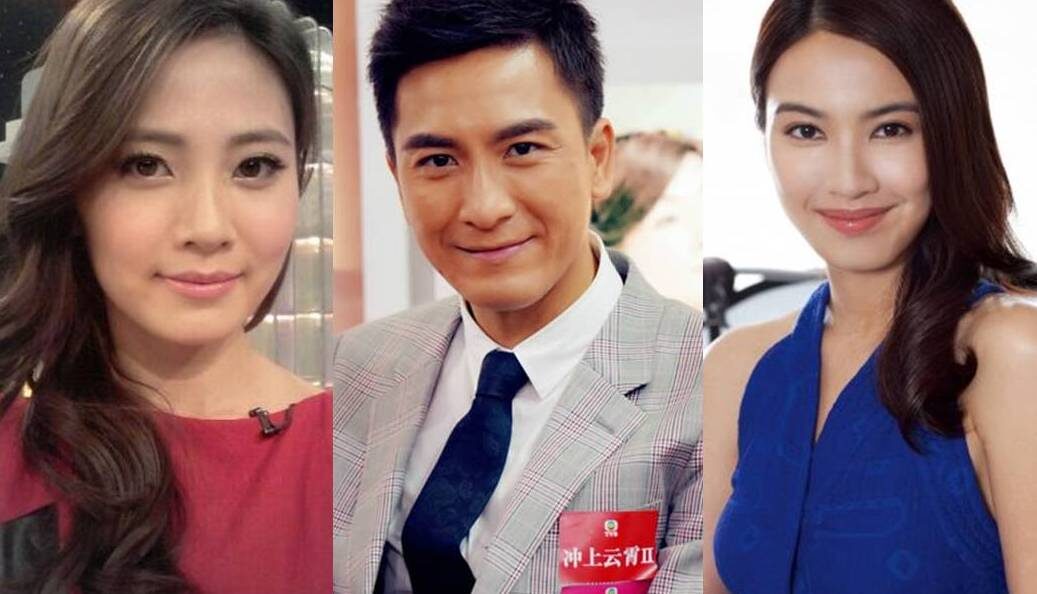 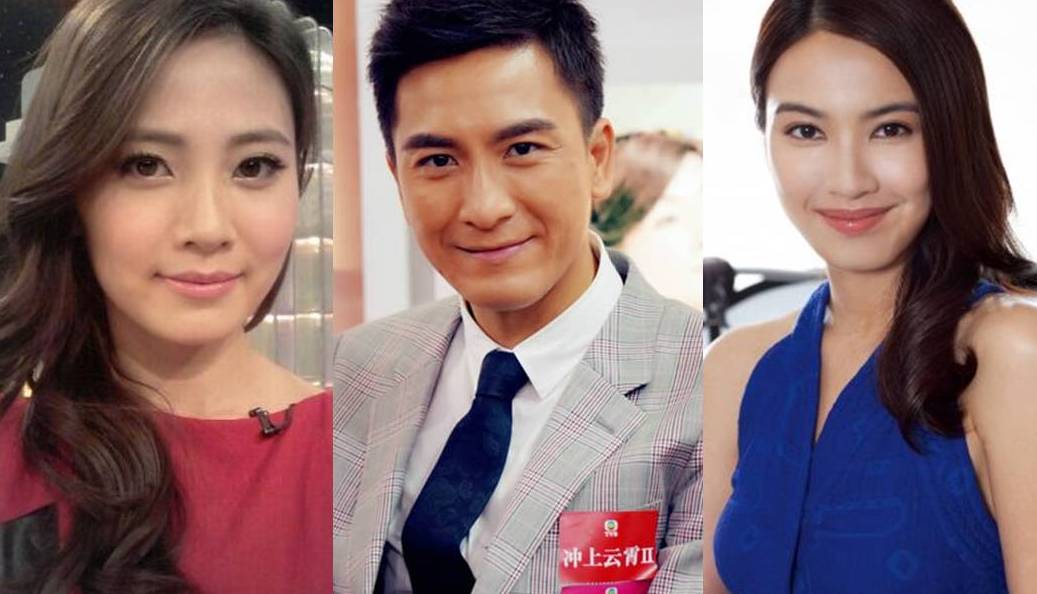 TVB actor Kenneth Ma has always been deemed as a good catch among female stars. Known for his good man image, Kenneth is also one of TVB’s heavily groomed A-listers. Recently, tabloids reported that Kenneth Ma is attached and is secretly dating newcomer, Tracy Chu.

After his romantic rumour is out, Rebecca Zhu reportedly is jealous and has joined in the battle to win Kenneth’s heart.

Kenneth and Rebecca were rumoured to be an item after filming Silver Spoon, Sterling Shackles <名媛望族>. Kenneth was said to be fond of his co-star back then. He was attentive to her at the film set and even gave her a nickname, “Morning Zhu”. Although Rebecca just broke up with her boyfriend at that time, Kenneth was too slow to take the opportunity. Eventually, Rebecca hooked up with another guy outside the entertainment circle and Kenneth missed his chance.

Rebecca who has just resumed her single status recently allegedly decided to strike and took the initiative to get close to Kenneth. An insider said, “Rebecca Zhu feels that she has feelings for Kenneth, but he did not take the initiative previously. She feels that if she initiates this time, she will be able to win Tracy Chu.”

Rebecca and Kenneth attended a new year’s eve event recently. Rebecca reportedly sent many text messages to Kenneth during the event. The couple was seen retreating to a corner to chat with Rebecca trying to work her charm on him. 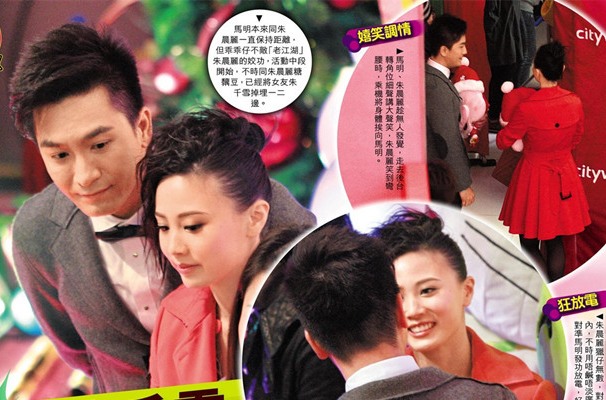 After the event, Rebecca got on a seven-seater vehicle and Kenneth was driving his car behind her. Kenneth immediately drove off another direction upon discovering paparazzi.

Asked what she thought of Kenneth, Rebecca replied, “He is very nice. Even if we do not film together, he will offer me a ride home.”

Although Tracy has denied dating Kenneth, she sang praises for him. “I have good impression of him. He is kind.”

When told about Rebecca trying to win Kenneth’s heart, Tracy said, “They were only attending a countdown event.”

Asked if she hoped to collaborate with Kenneth as onscreen lovers, Tracy said, “I hope that we can collaborate. It will be good if the company can arrange.”

Meanwhile, Kenneth has dismissed the rumours with Tracy and Rebecca. He said, “You can feel it if other party tries to court you. Both are good girls, but nobody is competing. (Will you try progressing further with them?) We have to understand each other first, but I really have no time.”