Reconciles for six months; Kai Ko: “She is very good” 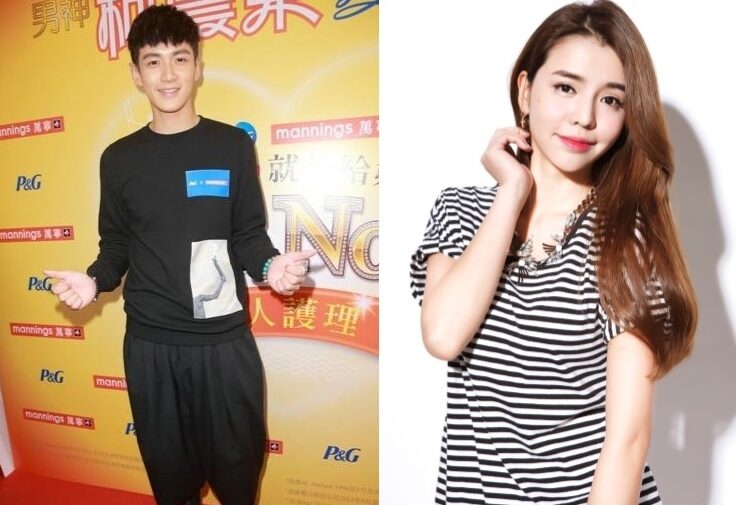 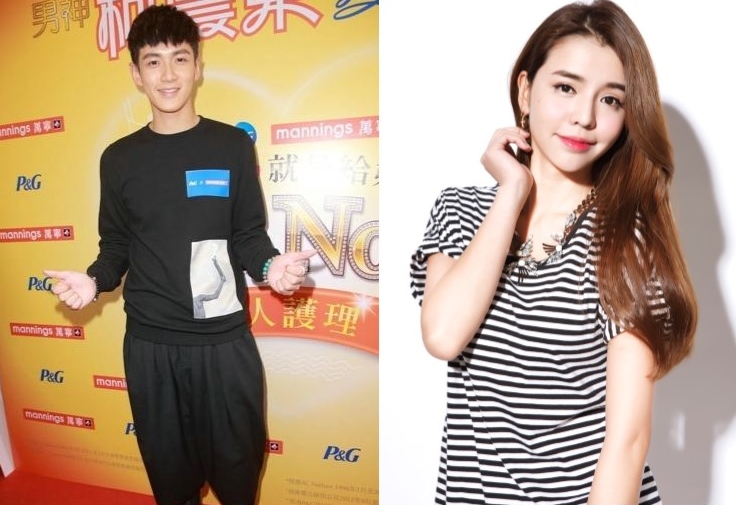 Career and love life are back on track for Kai Ko, after his drug arrest in 2011.

This year, Kai is nominated as the Best Leading Actor for his role in The Road to Mandalay <再見瓦城> at the 53rd Golden Horse Award. He was also said to have reconciled with Tia Li for six months.

Kai and Tia got to know each other through their mutual friend, Johnny Yang. Through a recent interview , Kai spoke about how his friendship with Tia blossomed.

“After we got familiar, we were being photographed, and then we slowly distanced. After I got into trouble [referring to his drug arrest], she was one of those not-so-close friends who sent text messages to me. During that period, she was also one of the friends who I met up more frequently.”

Kai was also thankful to Tia for her unwavering support during his low times.

“I am indeed very grateful to her. Her attitude towards me is the same before and after the incident.”

When asked to speak about his “good friend”, Kai pondered for a while before saying, “She… is very good.”

Kai used to date pop diva, Elva Hsiao, and now his “good friend”, Tia Li is a goddess too. With that, he said, “It’s alright. I don’t felt much ups and downs. I am quite calm.”

Kai revealed that he did not have much contact with Elva after breakup. He said, “She is an individual, and will also have new friends. It’s not so convenient.”