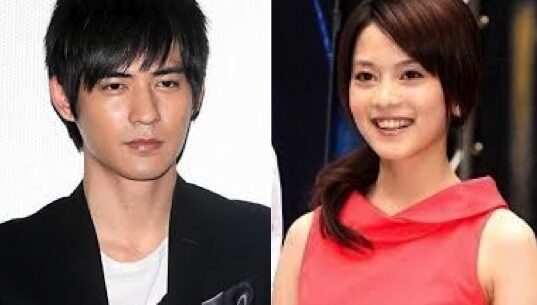 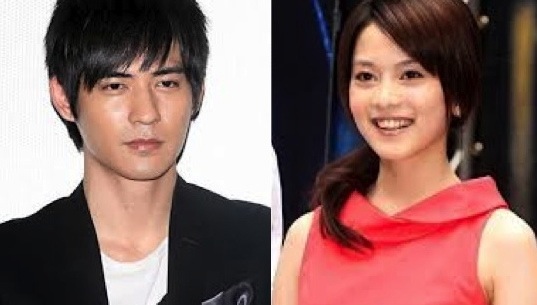 After a hugging photo of  Reen Yu and Vic Chou was published last year, the couple’s romance came to light. Rumours are fueling that Reen has moved into Vic’s apartment and the couple is currently living together.

Two nights ago, the paparazzi caught the 25-year-old actress taking a taxi to her boyfriend’s apartment. However, Reen did not get off the car upon reaching Vic’s house. After realising that she was being tailed by the paparazzi, the taxi moved off and Reen eventually alighted at the Taipei Railway Station.

Reen put on a mask after getting off the taxi. She then queued up to buy the train tickets and tried to shake off the paparazzi by dispersing into the crowd.

It was not the first time which Reen was photographed visiting Vic’s apartment. Although the F4 member refused to respond on his relationship with Reen, he did not try to deny their romance either.

When asked if Reen was currently co-habiting with Vic, Reen’s manager denied, “She took a train back to her house at Jung Li.”

Vic declined to respond on the matter.