Ron Ng has an enlarged liver 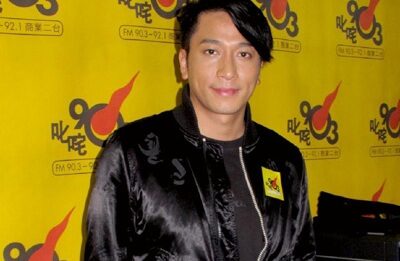 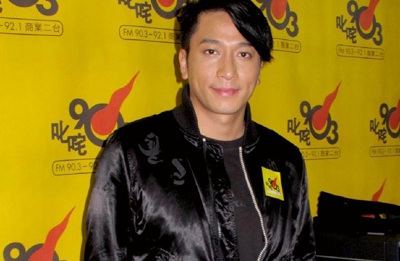 Ron Ng revealed that he has a liver problem, and his liver is 3 cm larger than a normal person.

After breaking up with Viann Zhang, Ron has been dedicating all his time to work. After filming Triumph in the Skies 2, Ron had been filming non-stop in China and has become one of the most sought after TVB actors in mainland production.

With an increase in his remuneration, Ron has also bought an apartment and has become a new property owner. “I used to stay in a 400 sq ft public housing when I was young. I even had to sleep in the living room. My mum’s biggest wish is for me to own a property and not rent an apartment,” said Ron.

Last year, Ron spent more than HK$8.6 million on a 1,002 sq ft apartment, intending to move in with his parents. He is also targeting to save another HK$30 million to get another apartment for his marriage in future.

“This kind of apartment is for marriage, but I do not have any money for that yet. I will need two apartments to avoid any conflicts between my mum and my wife if I want them to stay together.”

With his hectic filming schedule, Ron has not taken a long vacation for eight years and has only four to five hours of sleep per day. He has even tried to go without sleeping for five days in row. His hectic schedule has taken a toll on his health. During a medical checkup, the TVB actor was told that his liver was enlarged by 3 cm and if not properly treated, it could trigger a liver infection or even liver cancer.

“Initially, I felt that there was something wrong with my body. I just felt very tired and during a checkup, I was told that my liver has expanded by 3 cm. Due to filming, I did not return for further treatment. Subsequently, I found out that my condition has deteriorated. The doctor warned that it would cause liver infection or cancer and I may lost my life.”

After knowing the seriousness of his condition, Ron has now regularly sought treatment from a Chinese physician.

When asked if he would abstain from alcohol, Ron said, “In our line of work, we need to work in the wee hours and has to entertain too. It’s hard to completely abstain from alcohol so we can only try to drink less. Francis Ng will often treat us to drinks during the meals. It will be rude to turn him down,” said Ron.