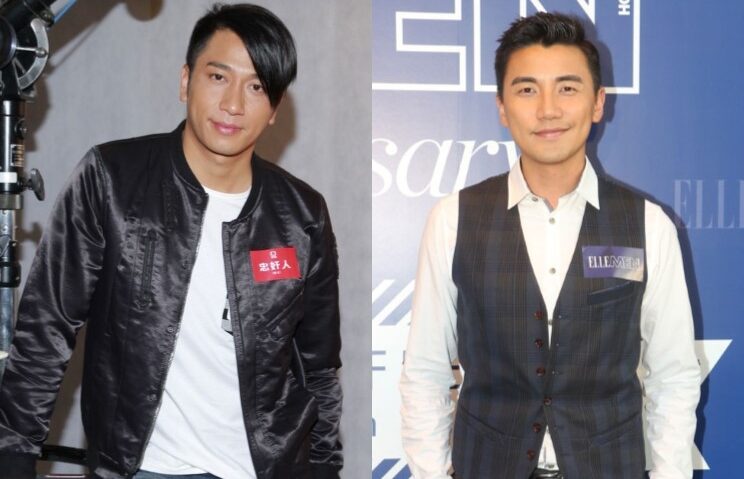 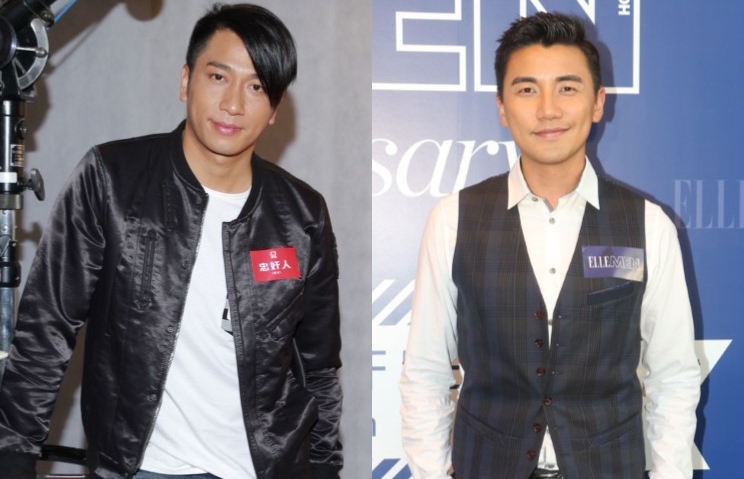 Ron was initially supposed to take on the lead role in the drama, portraying a registered nurse and a strict nursing instructor. Due to a conflicting schedule, Ron had no choice but to withdraw from the drama.

“I will be filming another drama in China. I can’t make it in time to film this drama due to a clash in the schedule.”

Ron’s contract with TVB will be ending soon. He shared that he had no time to discuss with TVB yet as he has been busy filming in China.

Meanwhile, Tony Hung will be replacing Ron in the new drama. Tony said that he did not mind being the replacement at all.

Tony said, “I am very happy that I am able to participate in the drama. Since the role is in my hands now, I have to do it well.”