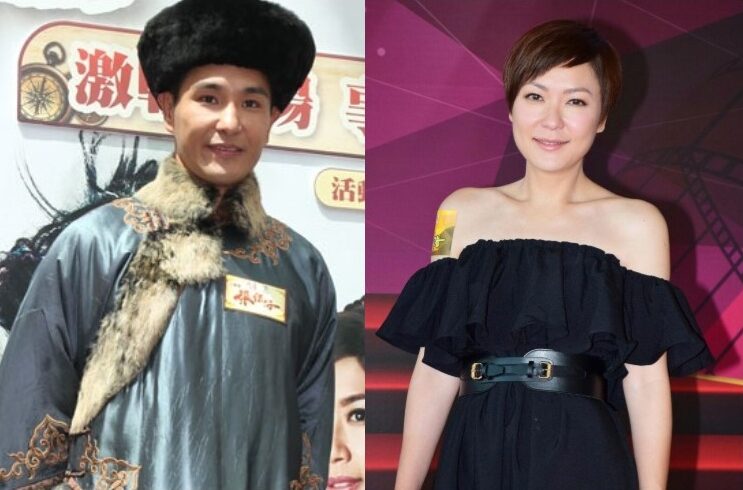 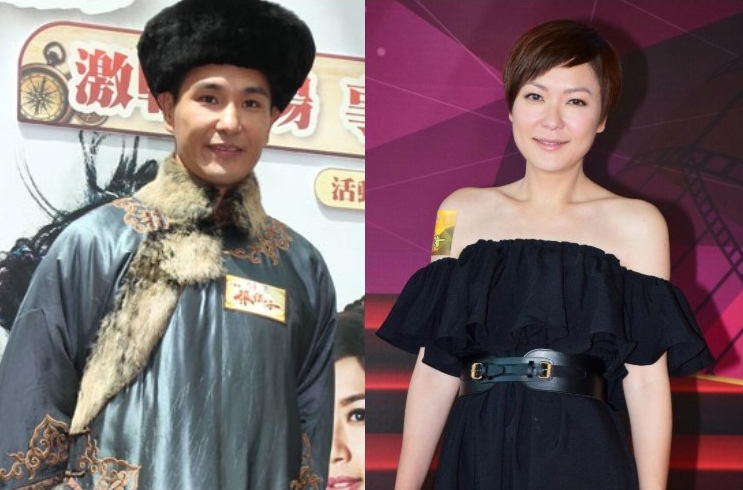 According to Oriental Daily, Ruco Chan and Kristal Tin are speculated to crown the TV King and TV Queen in Malaysia.

Ruco has recently clinched the highly coveted My Favourite TVB Actor at the Starhub TVB Awards 2015 in Singapore for his role in Captain of Destiny <張保仔>. As he also enjoys high popularity in Malaysia, he is speculated to win the TV King award again tonight.

Although Ruco’s role in Captain of Destiny is popular, he may have a tough time winning the Best Actor award at the coming 2015 TVB Anniversary Awards in Hong Kong. Ruco faces strong contenders like Wayne Lai and Anthony Wong who have earned rave reviews for their acting in Lord of Shanghai <梟雄>.

For the TV Queen, Kristal is speculated to win the award in Malaysia tonight. Kristal, who is filming Brother’s Keeper 2 <巨輪II> in Okinawa, has specially flew from Japan to Malaysia to attend the awards ceremony.

Nancy Wu is also said to be a hot favourite for the TV Queen tonight. When asked if she was confident, Nancy said, “I have to be confident first to win the award.”

TVB Star Awards Malaysia 2015 has attracted 300,000 voters, and 70% weightage will depend on the votes of the local viewers.