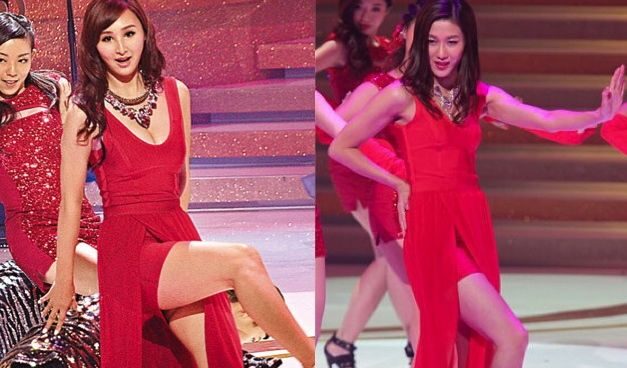 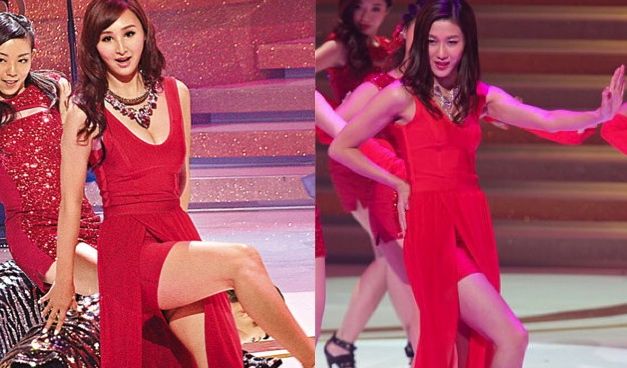 TVB held the lighting up ceremony of its 48th Anniversary last night and promoted its anniversary dramas, Tiger Cubs 2 <飛虎II>, Over Achievers <名門暗戰> and Come on, Cousin <老表，你好hea>.

The highlight of the evening was a dance performance by the female artistes, such as Linda, Nancy, Selena Li, Rebecca Zhu. Unlike Samantha who was flaunting her busty figure, Linda dressed more conservatively in a high slit dress. 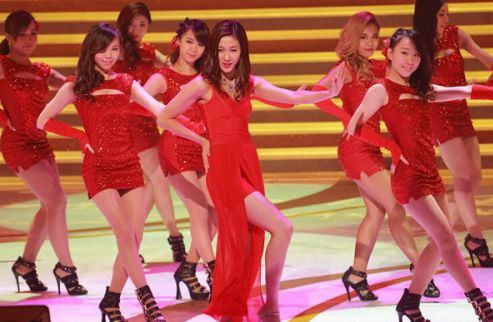 About her spotlight being stolen by others, Linda said, “It doesn’t matter. We were just performing a dance and we did have a good time.”

Linda spoke that she was worried about her high slit dress during her dance. “The slit was getting higher and higher during the dance, and I was so worried. Actually, dancing is not my forte. I was so nervous. I hope they will not ask me to dance again. I am better at just singing.” 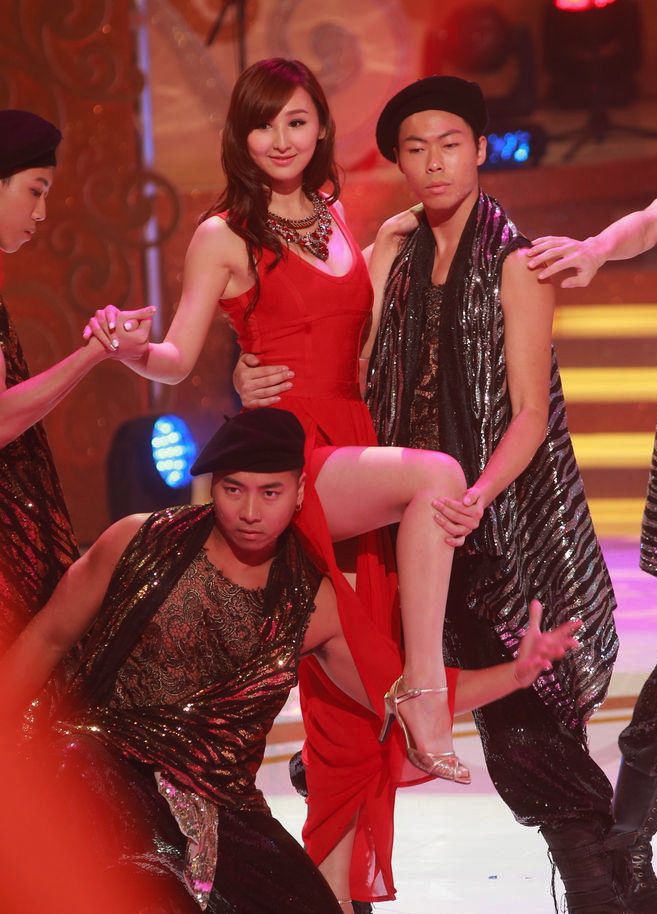 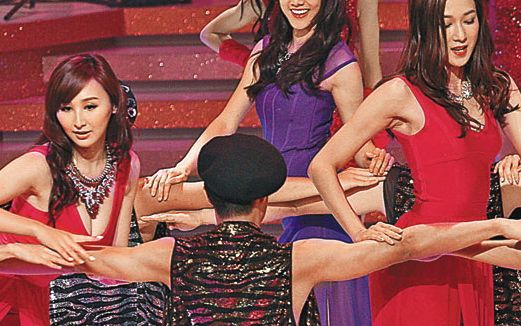 Samantha, who was dressed sexily, said that she had taken preventive measures on her outfit. Recalling her performance, Samantha said, “During the dance, we really could not be bothered with other things. Our focus was to dance well.”

Selena, who was present at the lighting-up ceremony also took the opportunity to dispel rumours that her boyfriend had bought her a luxurious property in Tai Hang, Hong Kong.

“I did move into Tai Hang, because my sister left Canada for her further studies. I need to support her studies and living expenses. In fact, I am moving into a smaller house. My boyfriend and I are financially independent,” said Selena. 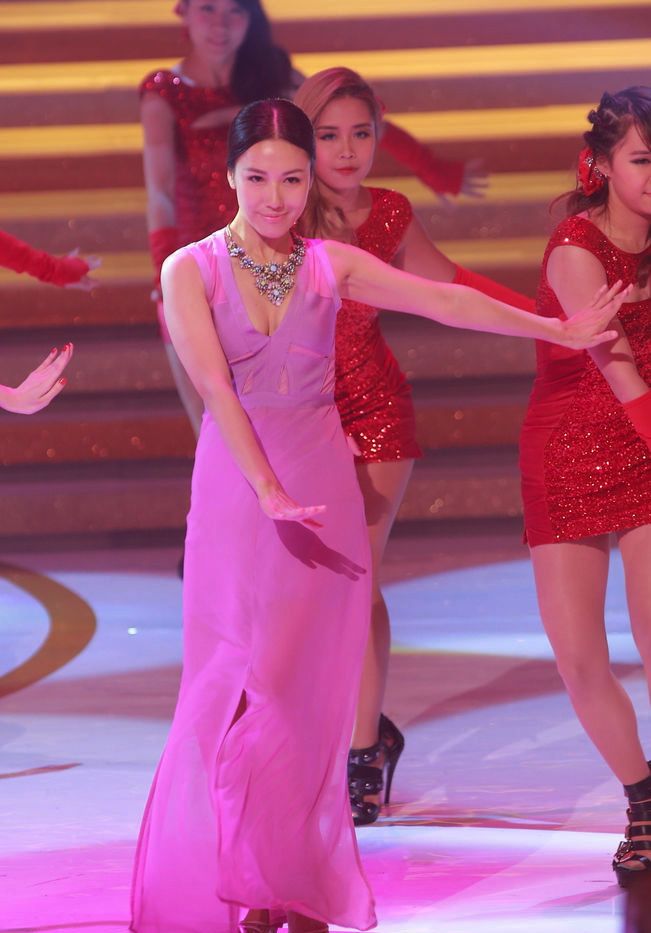 This year, TVB is celebrating its 47th anniversary, but as the numbers 4 and 7 are regarded as inauspicious numbers, the show is being changed to “Ushering towards 48th year”. 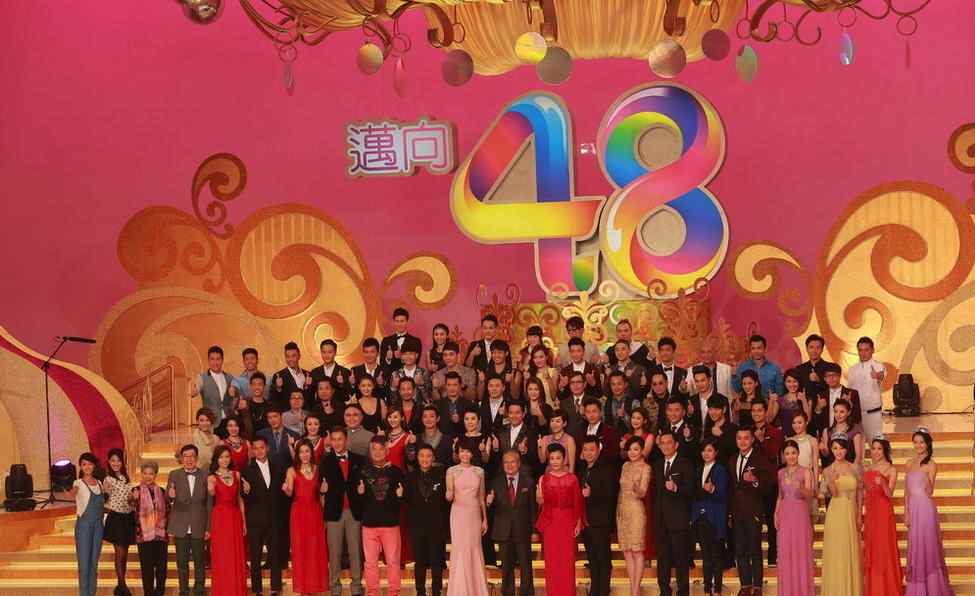