Sammi Cheng and Andy Hui are getting married 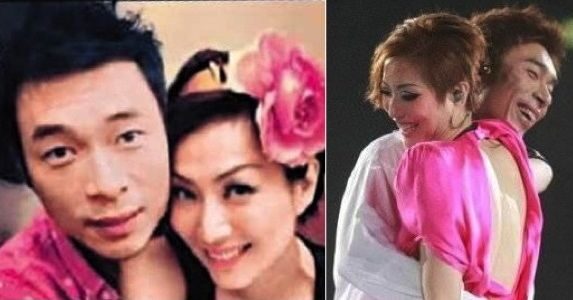 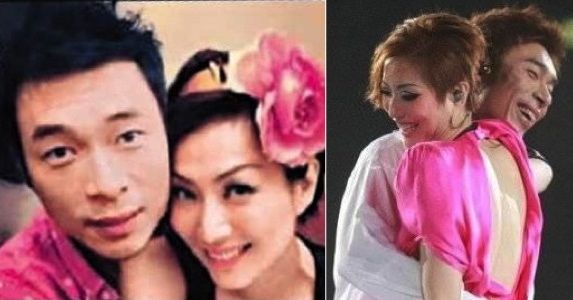 41-year-old Sammi and 46-year-old Andy initially were reported to have married secretly in Bali, Indonesia on 30 November 2013. Their manager, Kwok Kai Wah confirmed the news and shared that Andy had successfully proposed to Sammi at her birthday party on 19 August 2013. The love birds and their families took a vacation to Bali last month to celebrate their engagement.

Kai Wah said, “As their manager, I have known them for more than a quarter of a century and have witnessed how much they have gone through to be together. I never thought that Sammi would agree, but I am equally excited as you. We will let them announce when they will hold their wedding banquet.”

Hong Kong tabloids first published their wedding story this morning. A source stated that it was Sammi’s sister who first leaked the news to her colleagues.

The couple kept their wedding highly confidential and only invited their family and manager to witness their wedding ceremony. None of their friends from the entertainment industry were invited and knew about their wedding.

When a reporter first approached Sammi about her wedding news, she did not admit or deny and just smiled.

“A Christian cannot lie. Did you get married secretly last month,” asked the reporter.

Sammi laughed and replied, “You have taken many photos! It’s enough. Please return.”

The couple initially plans to announce their wedding on 1 January 2014, but chose to declare earlier after their wedding story was published.

During a television interview this year, Sammi disclosed that she would only announce her wedding after it was completed. 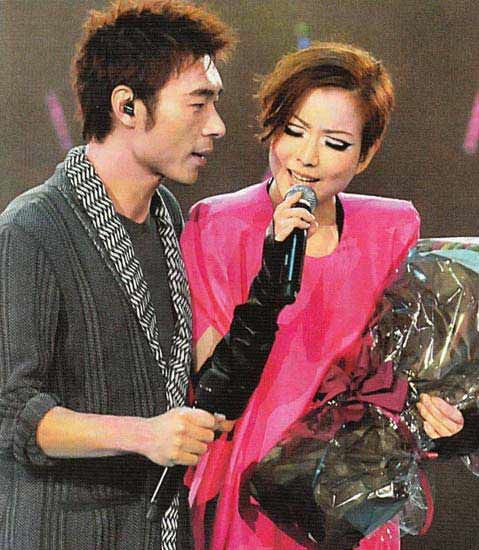 The article is updated on 26 December 2013 to reflect the updated information.