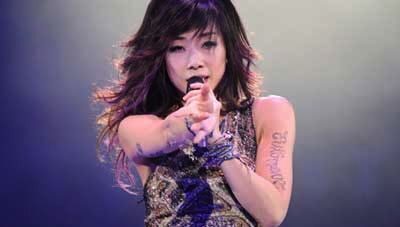 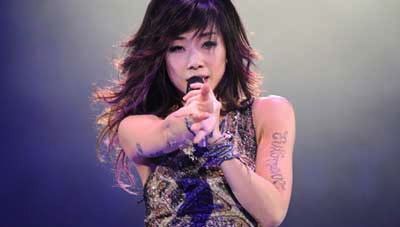 Sandy Lam was the biggest winner at the 24th Golden Melody Awards held at the Taipei Arena on 6 July 2013.

Through her producer, Sandy expressed her thanks to her music mentors, “Thank you to all my music teachers and working colleagues who have taught me many things.”

Jam Hsiao who had been nominated thrice for the Best Mandarin Male Singer finally clinched the award two nights ago. Beating the likes of Jay Chou and Khalil Fong, Jam was ecstatic on the stage. He exclaimed, “I am so excited. It felt fantastic! Thank you to everyone who has supported me! I Love you!”

Although losing the Best Mandarin Female Singer award, Jolin Tsai’s The Great Artiste <大艺术家> bagged the Best Song of the Year. Collecting the award on stage, Jolin exclaimed, “It felt so good! Oh my god!” 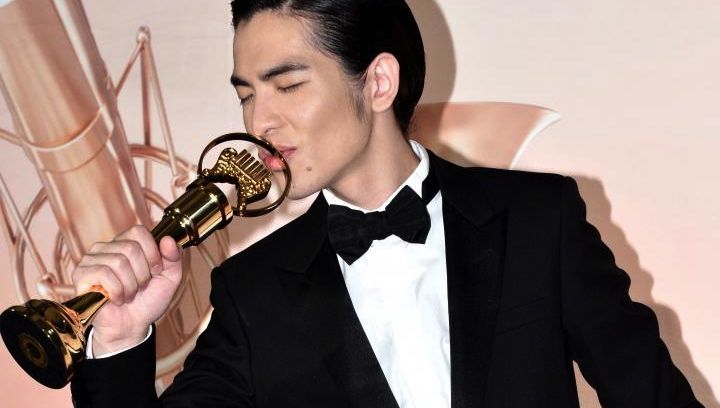 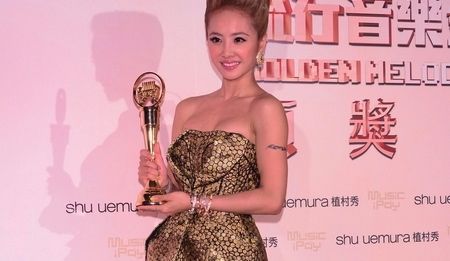 List of key winners at the 24th Golden Melody Awards

Best Song of the Year – The Great Artiste (Jolin Tsai)