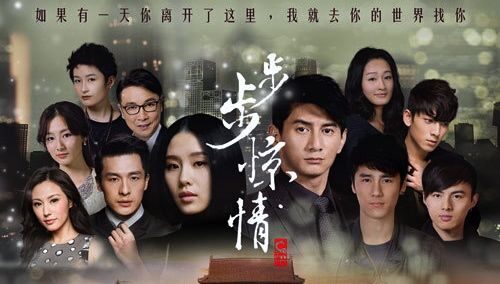 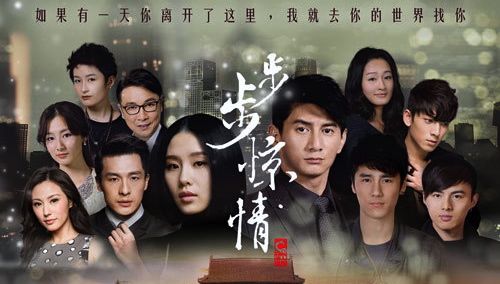 After Chinese Entertainment Shanghai announced a sequel to Scarlet Heart, fans have been anticipating eagerly for its return. Scarlet Heart, also known as Bu Bu Jing Xin <步步惊心> has gained enormous popularity across Asia. The story of a modern woman, who travelled to the ancient era and developed friendship and romances with the princes was a hit among viewers.

A preview clip of Scarlet Heart 2 <步步惊情> is finally released today. The original cast of Cecilia Liu, Nicky Wu, Damian Lau, Annie Liu, Ye Zuxin and Ye Qing remains in the sequel. Although Kevin Cheng, Lin Gengxin and Yuan Hong will not be starring in the drama, there will be a fresh pool of actors like Xuan Yuan Sword 3’s <轩辕剑之天之痕> star Jiang Jingfu, Chen Xiang, Sun Yizhou and Yico Zeng.

While the first series saw Rouxi (Cecilia’s role) departing from fourth prince (Nicky’s role) with her death, the preview clip hinted a reunion of the couple in the sequel. Fourth prince vowed, “Since you can’t come to my world, I will look for you in your world.” 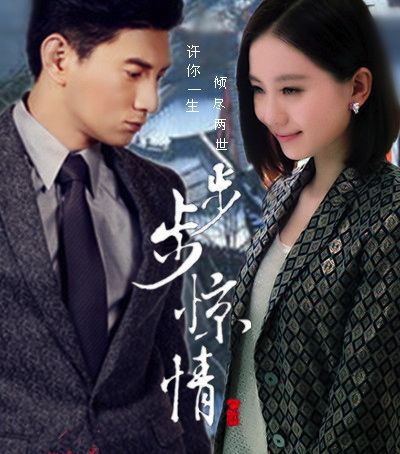 The story seems to connect to the first series. After Zhang Xiao (Rouxi’s name in the modern world) wakes up at the hospital, she finds herself back to her modern world.

Like an arrangement by destiny, Zhang Xiao bumps into a man who looks like fourth prince. She later realises that the man, Yin Zheng is the stepson of Kang Zheng Tian, Chairman of Zheng Tian Enterprise.

Zhang Xiao later becomes a designer at Zheng Tian Enterprise and her fate entwines Yin Zheng. Will Zhang Xiao write herself a perfect ending this time?

As the first series left a heartbroken ending between Rouxi and fourth prince, fans have all exclaimed after seeing the preview clip, “Give us a beautiful ending this time!”

Scarlet Heart 2 will wrap up filming by June and is expected to broadcast at year end.