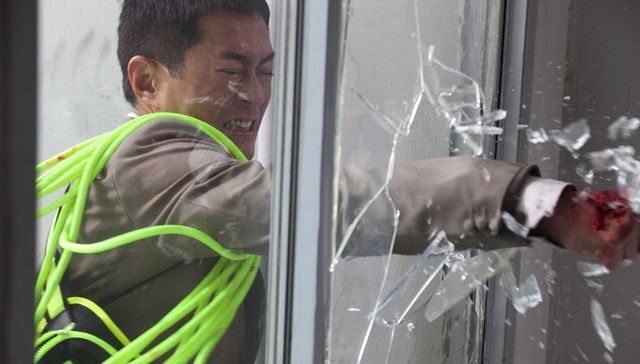 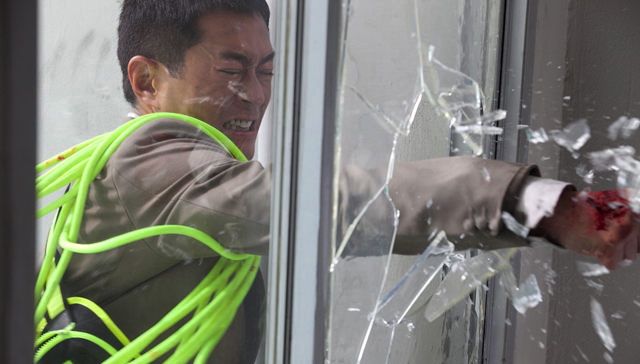 A clip of the making of Inferno 3D has just been released to let the audience have a preview of the fire disaster film. With a production fee of HK$150 million, the ambitious project combines explosive scenes, dangerous stunts, big names and a 3D release to impress the audience.

To personally take on the stunts and actions scenes, both Louis and Sean had trained up their bodies by running and swimming on a regular basis. Louis even described this filming experience as a physical challenge. As a result, his palm was injured and even aggravated his old injury on his ankle.

“I really filmed a lot of risky stunts such as diving, flying and shooting in the flames. If you do not have much stamina, it would be hard to manage. I was lucky that I did not suffer a stroke or suffocate during the filming. I felt very satisfying that I was able to take on the stunts personally,” said Louis.

“Actually, we were filming in a studio with little ventilation. The temperature was as high as 40 degrees Celsius like an oven. Sean was even worse as he had to dress in a thick fire fighting clothes. Everyone was perspiring and it was like in a sauna.” 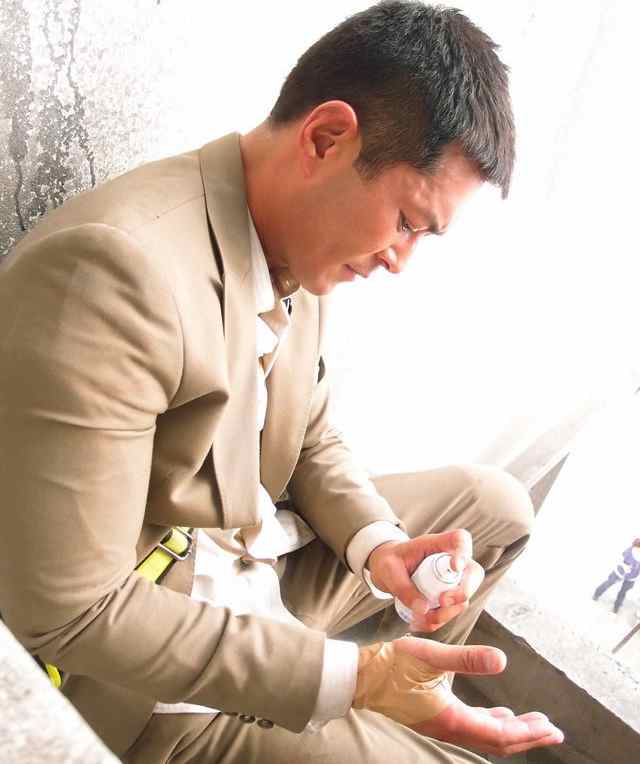 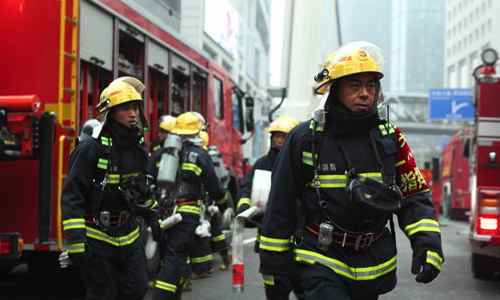 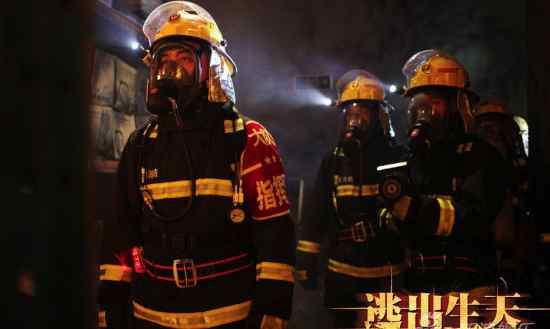 Director Oxide Pang had praises for his actors. He shared that Louis displayed his professionalism to carry through the filming despite suffering from injuries. In order not to affect the filming progress, Louis bear with the pain and treated his injuries only after wrapping out the scene.

Oxide Pang added, “Besides selling the first Asian fire disaster film in 3D, we also wished to convey a message about self-sacrificing. I believe Sean and Louis will be everyone’s heroes once the movie is aired.”

Watch the making of Inferno 3D