Selena Li rumoured to be chasing after Benjamin Yuen 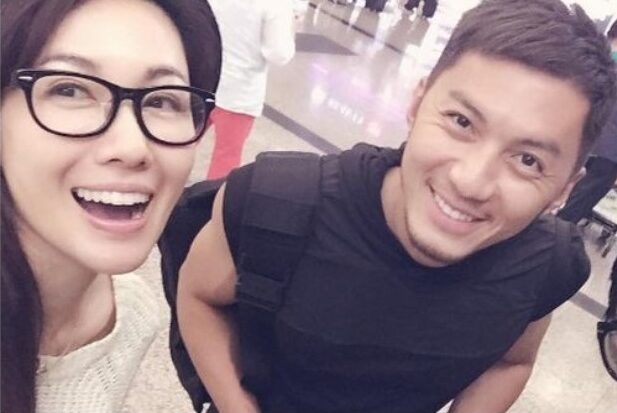 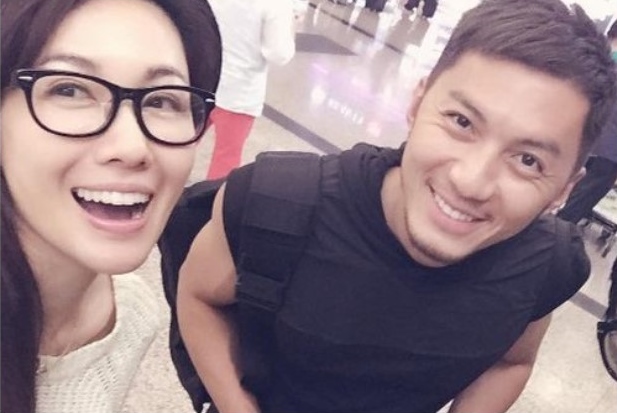 After breaking up with businessman boyfriend, Selena Li is rumoured to have taken an interest in Benjamin Yuen.

Although Selena and Benjamin have not collaborated before, Selena was said to tap on her good friend, Nancy Wu to get to know Benjamin better. Whenever Nancy and Benjamin had group gathering, she would tag along with Nancy too.

During the Chinese new year period, Nancy, Benjamin and Joel Chan visited Jack Wu’s house. Selena reportedly did not drive her car, and instead went over to Nancy’s place to wait for Benjamin to pick them up. She was said to stick to Benjamin throughout the day, and asked him for photography advice. When she saw Benjamin enjoyed playing with kids, she also played together with the kids to display a good image.

Reports claimed that Selena was already interested in Benjamin while he was dating Jennifer Shum. When Selena and Benjamin went to Singapore for work, she openly praised Benjamin as a hero, and constantly sent text messages to him. Jennifer was said to be unhappy over the matter.

Although Benjamin is currently single, he is still unable to forget Jennifer, and rented another unit in the same apartment as hers. He has also openly expressed that he wished to reconcile with her, but Jennifer remains unmoved. 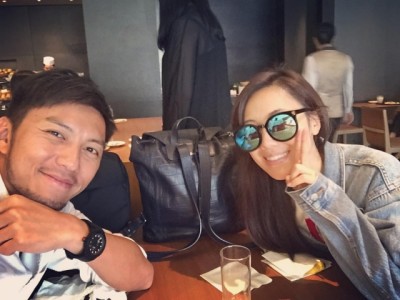