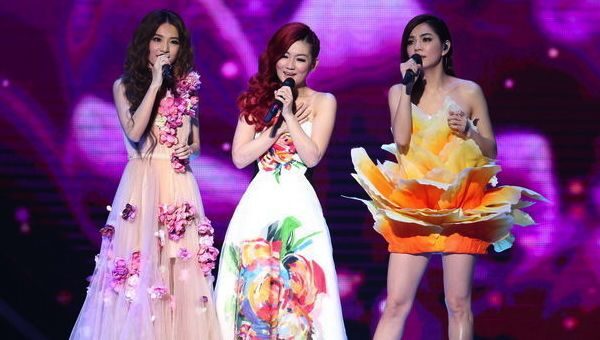 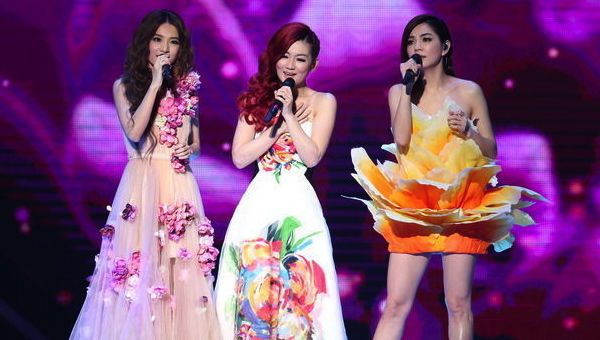 S.H.E kicked off their world tour concerts at Taipei Arena on Saturday and Sunday. This is the first time in three years that the girls held a concert after Selina sustained injuries from an explosive accident on the filming set.

Selina clearly could not contain her emotions during her performance. She thanked her fans for their support and expressed her gratitude to the doctors and staff of the hospital.

Although the concert was packed with fireworks effects, Selina calmly faced the visual effects. To avoid causing sudden alarm to Selina on the explosive sounds, the crew informed her in advance through her earpiece before setting the fireworks.

As Selina’s sweat gland on her legs was damaged because of the accident, her skin is easily irritated and itches due to a frequent perspiration. The organiser, hence, installed two large cooling fans for her on the stage. Selina also joked about her condition light heartedly, “Let’s dance to stop the itch!”

Yesterday, Selina had added her husband’s name secretly into one of the songs, which caused the audience to scream. Ella also retaliated by adding the word “hubby” into the song. Hebe, who is single currently, is so annoyed by her group mates that she exclaimed, “I am not singing anymore!” 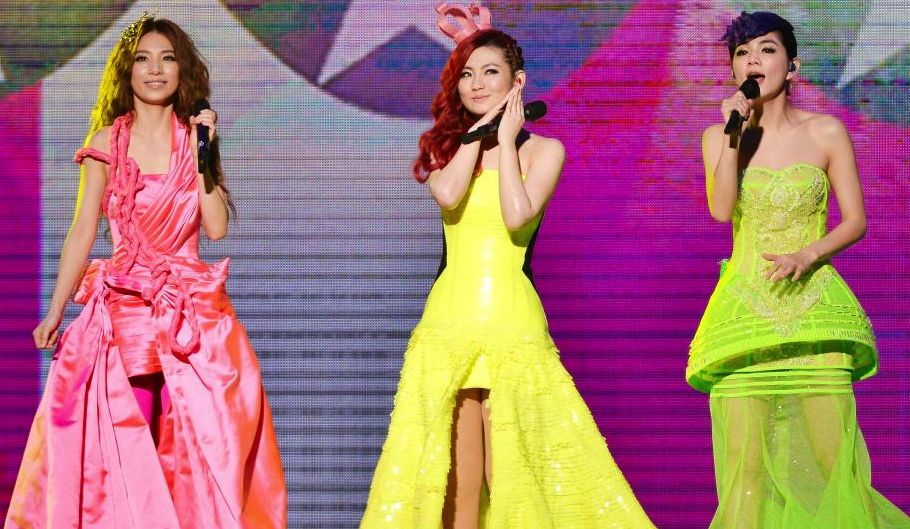 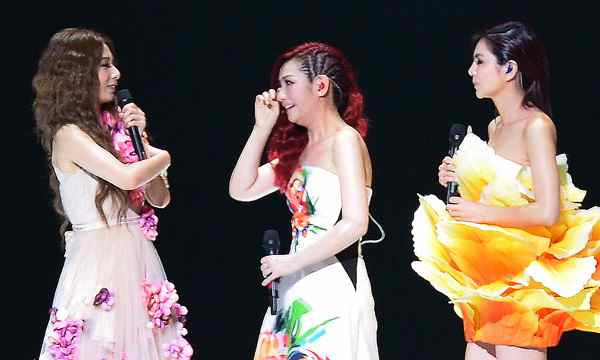