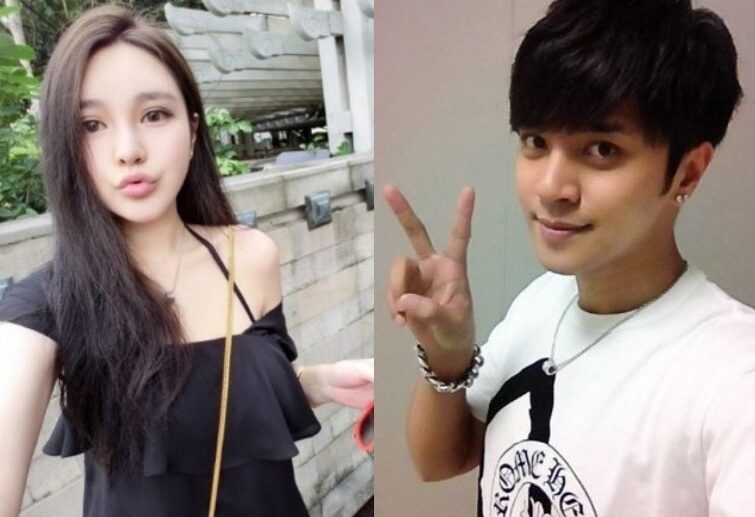 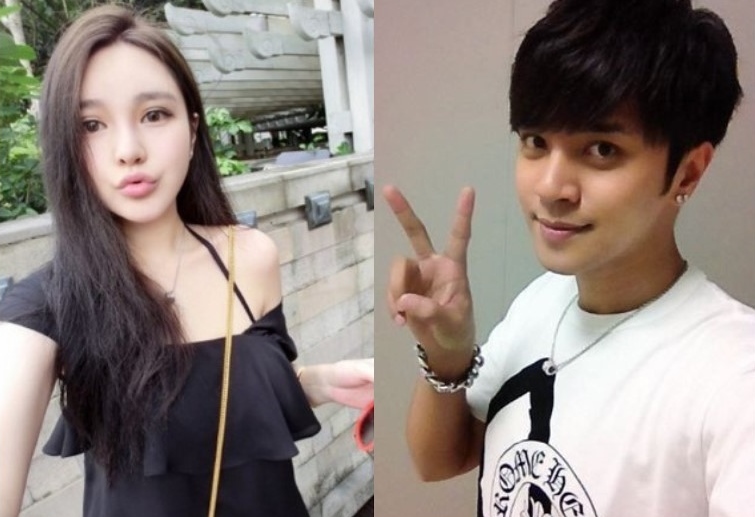 Show Luo has been romantically linked to Chinese blogger, Zhou Yangqing after the duo was spotted on a holiday in Japan.

Recently, Show and Yangqing were caught staying at the same hotel, and for two consecutive nights, Show was spending the night at Yangqing’s room!

After the news surfaced, Show wrote on his Weibo, appearing to be admitting his relationship.

“Yes, thank you everyone! But, I will still do my job well.” 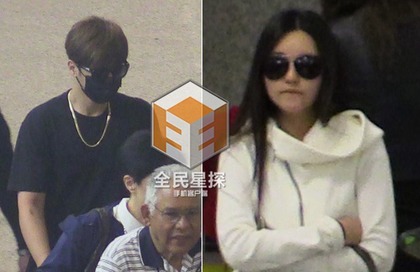 Show was romantically linked to Tia Li and Linda Chien (Sister Butterfly), but he has never publicly admitted any relationship. Hence, his move has shocked many, especialy his fans.

Sources said that Show had introduced Yangqing to his mother, and Mrs Luo likes her a lot, as she likes her direct and gracious personality.

Show’s agency also responded, “Show is still placing his priority on work. He is not a child anymore, and hopes to retain his privacy. He will continue to do his job well as an artiste. Thank you everyone for your concern.”

Fans have different views on his new relationship. While some fans are happy for him that he has gone public with Yangqing, others are totally in disbelief and heartbroken.

As Yangqing was rumoured to have undergone plastic surgery, many fans also blasted his girlfriend.

One fan wrote, “I don’t understand why you like someone who smokes and has done plastic surgery. Although I don’t like her, but I still like you.”

Another fan also wrote, “I like you for 8 years, and now I have to give up. Among all the girlfriends in the celebrity circle, your Ms Zhou is the lowest. Your specifications for girlfriend is too low.” 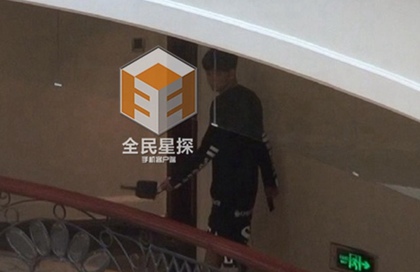 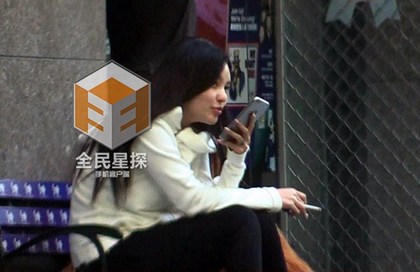