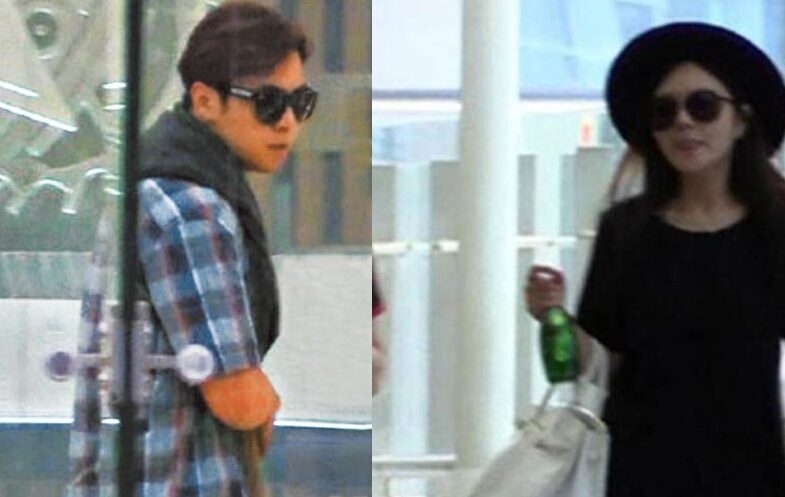 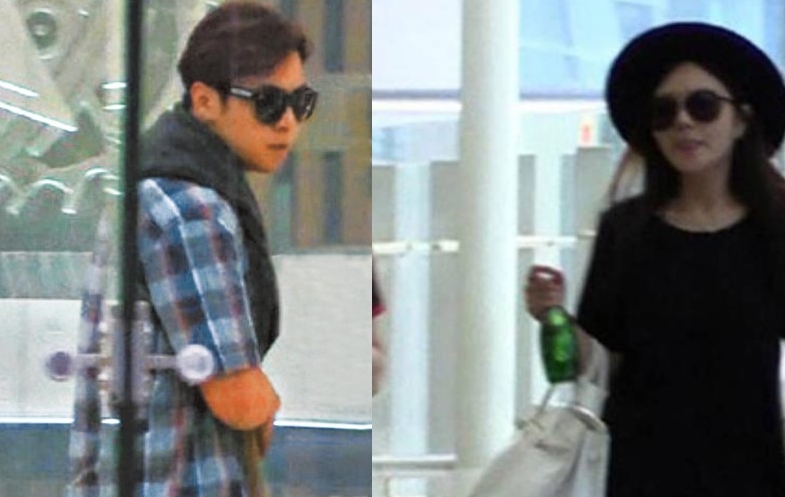 Recently, Show was caught entering the hotel room of Yangqing for two consecutive nights, and left only the next morning. A few days ago, Chinese media caught the couple together at a same hotel again.

Show was in Shanghai to film a TV programme and was seen heading to a mall after the filming ended. He walked in to a luxury watch boutique and bought a branded watch. It looked like he was buying it as a gift for his girlfriend. After the shopping, Show hurriedly returned to the Shangri-La Hotel

On the other hand, Yangqing was seen arriving at the Shanghai airport on the same day, and was picked up by a friend to a shopping mall nearby. Shortly after, she also headed to the Shangri-La Hotel, sparking speculations that the couple could be spending the night together.

Show’s agency said that the photos were not recently taken and urged the media to give him some personal space.