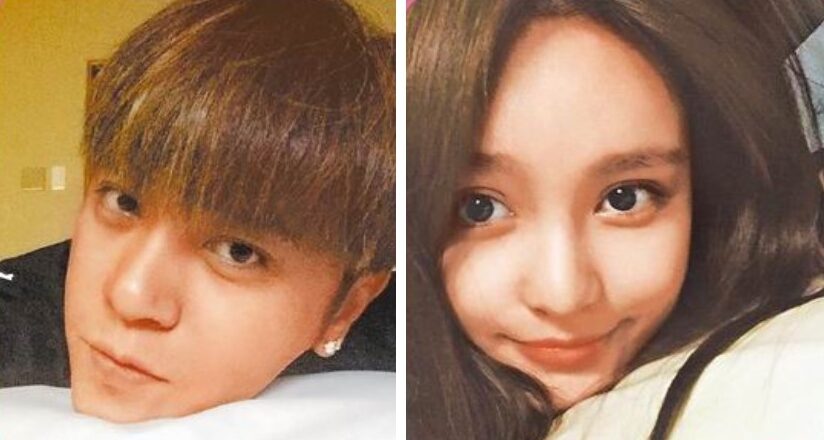 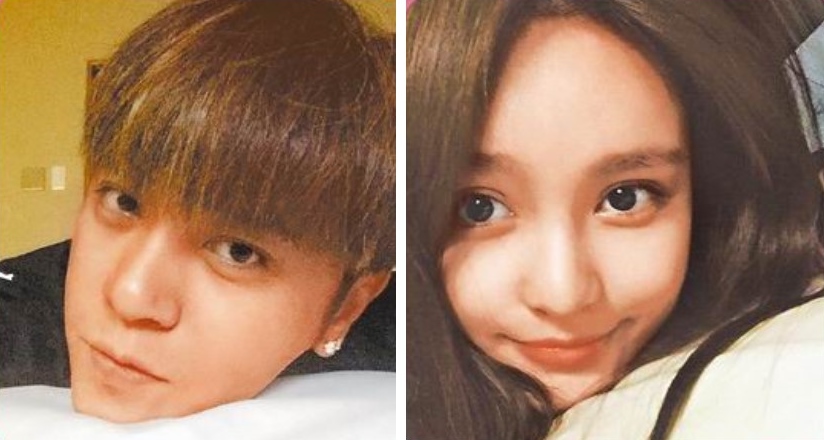 Recently, Show headed to Japan for a programme recording, and two days ago, he posted a photo of himself just waking up. In the photo, he rested his chin on a pillow, and fans even praised him for looking “cute”.

On the same day, his girlfriend Yangqing also posted a similar photo on the Instagram, with an exact pose as well.

Yang remarked, “5 years seem a very long time. In a blink of an eye, I have known many friends for 5 years.”

Although Yang did not name any person, her words were interpreted as hinting that she was dating Show for 5 years.

Many Show’s fans who were against of their relationship were shocked to see their photos, and remarked, “They are really together?”

Show’s agency responded that Show was indeed in Japan for work, and his mother also tagged along the trip.

When asked if Yang was in Japan too, the agency said, “We are not sure and are not in the position to ask if Ms Yang is in Japan. Thank you for your concern.”