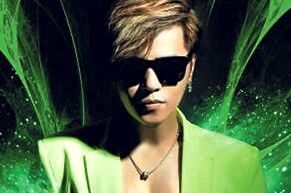 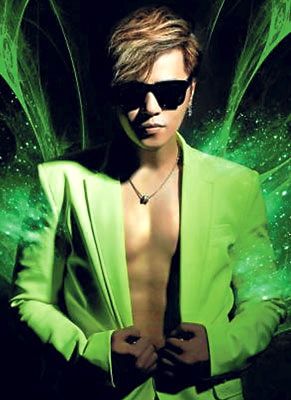 To prepare for his Over the Limit final concert at the Kaohsiung Arena on 25 January 2014, Show Luo has been actively hitting the gym.

Wearing a lime green suit and a pair of shades, Show exudes his masculinity that will sweep the girls off their feet.

How did Show manage to achieve his 8 pack abs?

Besides working out at the gym, Show stays away from starchy food and drinks lemon water every day. However, the Taiwanese star could not resist the food temptation sometimes and gives in to his cravings occasionally.

When asked what had motivated him to train his body, Show laughed, “This is to avenge for my concert early this year!”

It turns out that at his Taipei concert early this year, Show was embarrassed about his not-so-perfect body that he dared not bare it to his fans.