Show Luo rumoured to get married end of the year 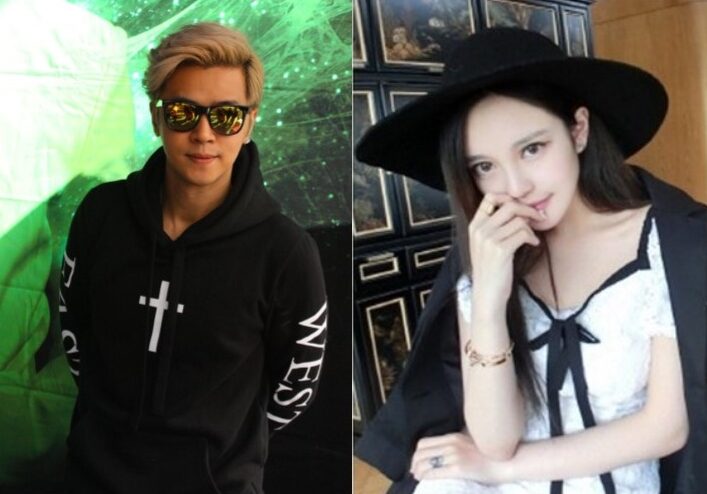 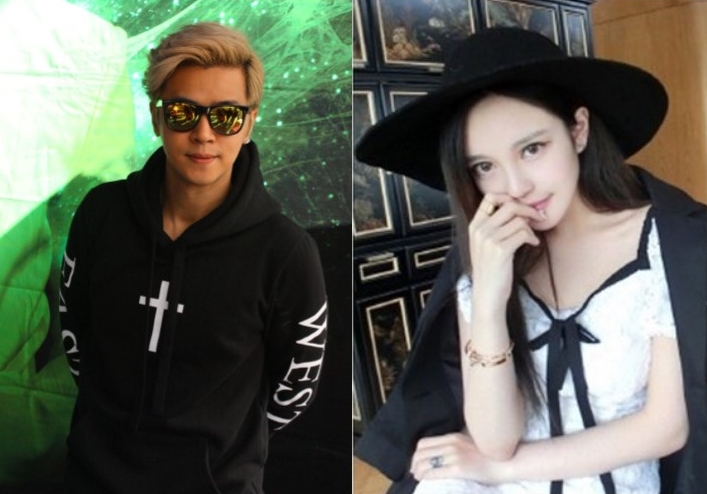 Rumours are circling that Show Luo and Chinese fashion blogger, Zhou Yangqing would be getting married end of the year.

Show will be turning 36 next month, and Jay Chou who was of the same age as him had already got married. As Show’s mum likes Yangqing and has been hoping for a grandchild, the filial Show hopes to fulfill his mum’s wish.

Recently, he has also been asking his friends, “If I get married, will you come?”

In addition, Show also enjoys his relationship with Yangqing as she is not a controlling girlfriend, and lets him have the same degree of freedom when he was single.

There was once when he arranged a KTV session with his friends, but Yangqing decided not to go. Instead, she told him, “Tonight, you just have a good time with your brothers.”

When asked about Show’s wedding rumours, his manager said, “Show still places his career as his priority. If he has other plans in life, he will share with everyone.”