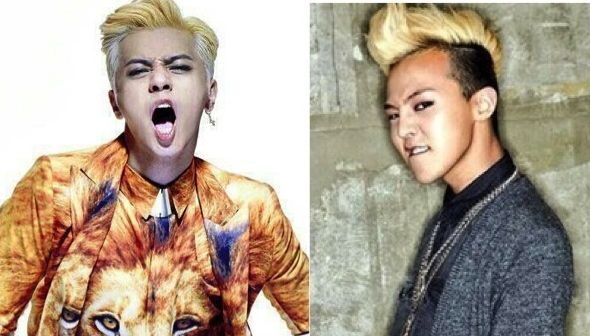 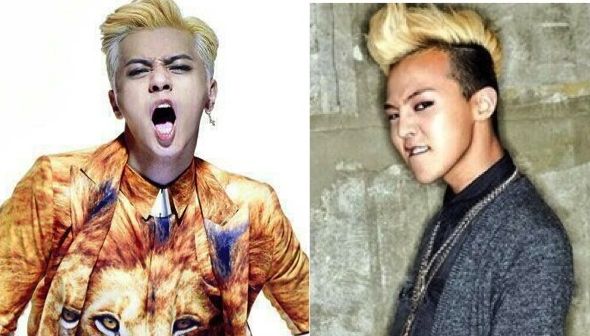 To match the lion theme of his new album, Show has coloured his hair gold. However, netizens have criticised that Show had copied the hairstyle of K-pop star, G-Dragon, and even pointed that his hair was coloured the same way like G-Dragon. Even his expression and pose in his cover album resembled that of G-Dragon.

Responding on the criticisms, Show wrote on his Facebook, “Fashion is like a cycle! I have coloured my hair gold 10 years ago. Now that I coloured again, I was slammed for being a copycat! This is really funny! I can only say that I copied myself!”

Show’s manager also remarked angrily, “He coloured his hair gold to suit his Lion’s Roar album. Have you guys seen a purple lion? Besides, they have different colours. Please support our Chinese singers!”