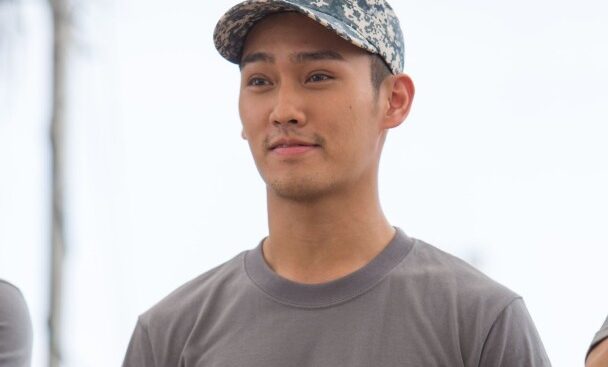 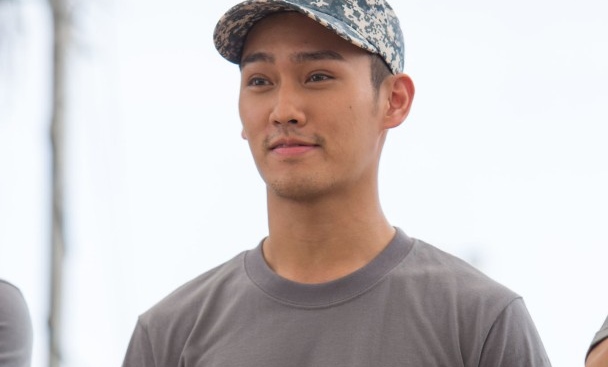 Jack Neo will be starting to film his third installment of Ah Boys To Men. At the press conference of Ah Boys To Men 3: Frogmen, a new recruit was spotted, and he is 27-year-old Hong Kong actor Wesley Wong.

Wesley is also the son of veteran actors, Melvin Wong and Angie Chiu, who are familiar faces in the Hong Kong filming industry. As Wesley is an expert in various sports such as kickboxing, martial arts and swimming, he is cast as a recruit in the naval diving unit.

Before the filming, Wesley had to first get a diving certificate and personally underwent rigorous training to keep himself fit.

When asked if he was worried about his son undergoing the dangerous training, Melvin and Angie said, “Young people should leave their comfort zone to accept such hardship, only then they can be real men.”

Philip Chan, CEO of Grand Olympus Cultural Investment Group revealed that the company is investing in this new film. He said that he had been a fan of Jack Neo’s film for 8 years and finally had a chance to collaborate.

Ah Boys To Men 3: Frogmen production costs S$2.5 million and filming is expected to be competed in 45 days. The first two series of Ah Boys to Men has broken Singapore’s box office records and raked in S$15 million in the local box office sales. 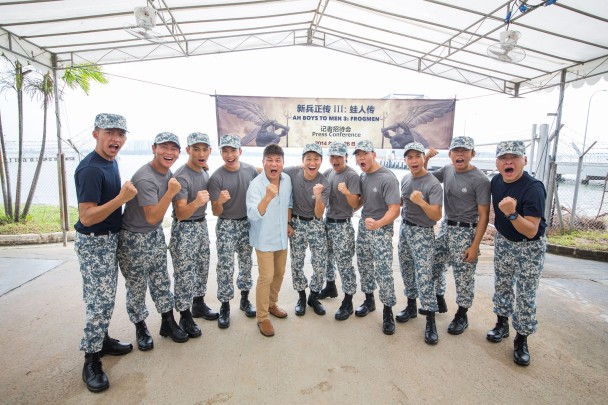 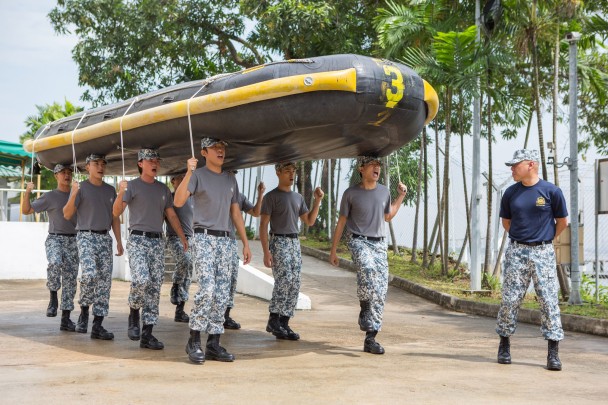 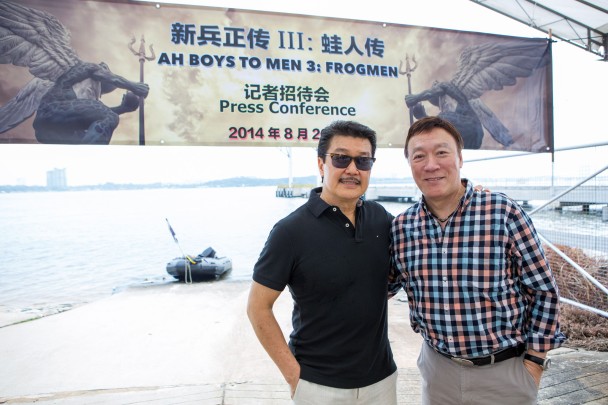