Stephen Chow may star in ‘Journey to the West’ sequel 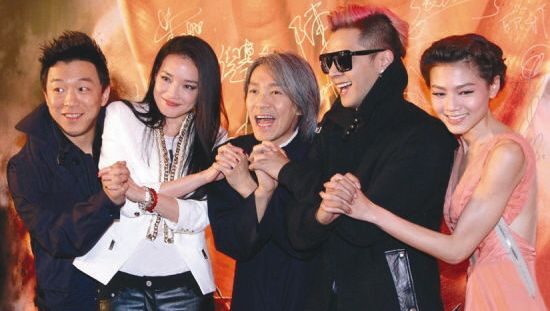 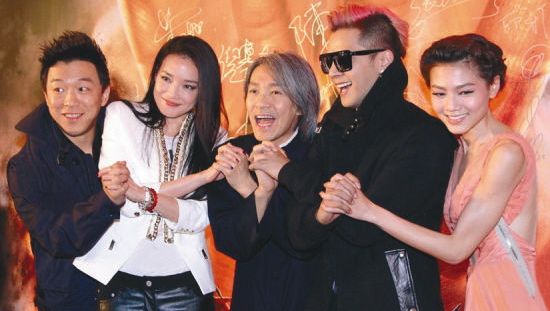 Journey to the West <西遊．降魔篇> will be adding a sequel!

Its co-director, Derek Kwok announced the good news during the Hong Kong International Film Festival recently. The script is now being discussed with Stephen Chow and there is a high possibility that the comedy king may star in the sequel.

Derek also disclosed that more horror elements would be added and that the sequel will be “stronger in flavour”.

Since releasing in theatres, Journey to the West has raked in RMB1.2 million of box office sales in China. Although Stephen did not starred in the movie, the comedy included the ‘Stephen Chow’ sense of humour and style. Fans have also found refreshing that leading actress, Shu Qu was acting as an uncouth comedy character.