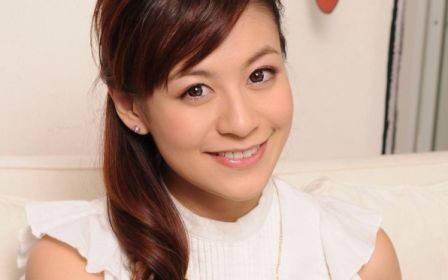 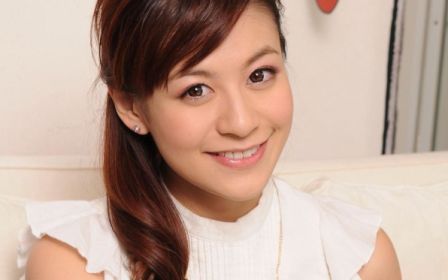 The nominations for this year’s 32nd Hong Kong Film Awards have raised a few eyebrows!

Elanne Kong becomes a talking point when she makes it into the nomination for the Best Actress Category. The TVB actress could not believe her ears when she first heard of her nomination. “I was still working in Shenzhen when I received the nomination news. I was still sleeping and was half awake. I thought that I was still dreaming until I received Chapman and Director Herman Yau’s messages, then I realised it was true!”

Elanne excitedly said, “The Hong Kong Film Awards was such a far target for me. I will take it as I already win even if it’s only a nomination”.

Another big surprise is mainland actress, Zhou Xun’s dual nominations in the Best Actress category. Zhou Xun was nominated for her films The Great Magician <大魔術師> and The Silent War <聽風者>.

Elanne and Zhou Xun will also be vying for the Best Actress award with Sammi Cheng and Miriam Yeung. 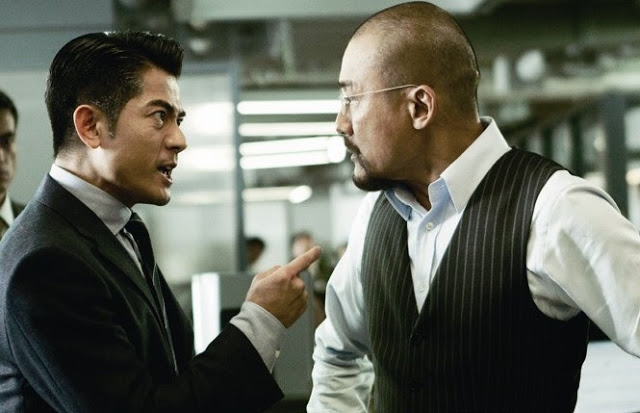 For the best actor category, Aaron Kwok was surprisingly omitted from the nomination. Aaron’s performance in Cold War <寒戰> has received rave reviews and the film has also broken the box office records in Hong Kong and Taiwan. His exclusion from the nominations is totally unexpected to many.

However, Aaron’s co-star in Cold War, Tony Leung Ka-Fai has made it into the Best Actor category. He will be competing with Sean Lau, Nick Cheung, Tony Leung and Chapman To.

The Emperor Motion Pictures receive the highest nominations with its films nominated in 29 categories!

32nd Hong Kong Film Awards will be held on 13 April 2013 at the Hong Kong Cultural Centre.