Tavia Yeung and Nancy Wu fell out because of Ron Ng? 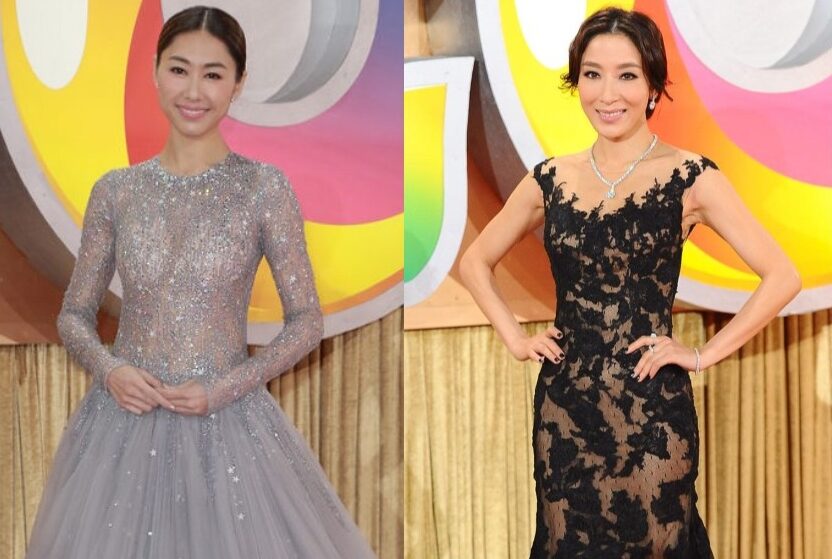 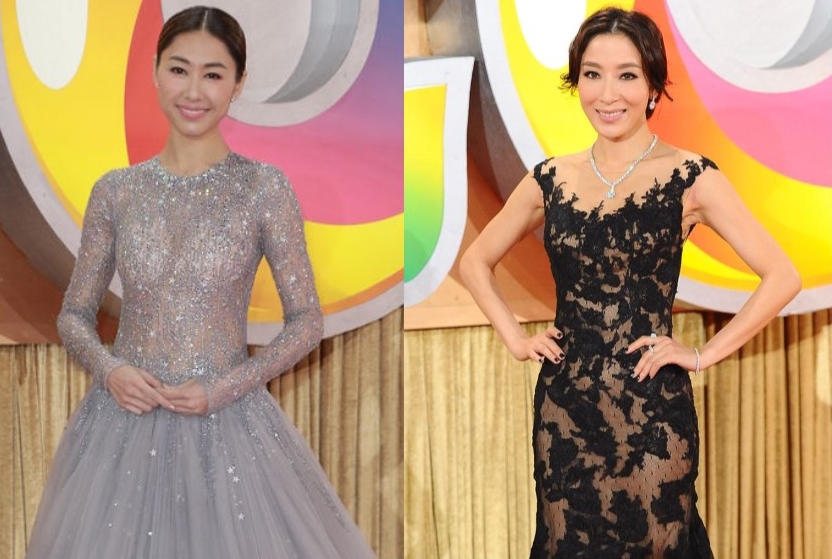 After the 2015 TVB Anniversary Awards, Hong Kong tabloids claimed that Tavia Yeung was unhappy that Nancy Wu won the Best Leading Actress award. She was said to convey to the TV station that she would not collaborate with Nancy.

Hong Kong tabloids said that Tavia and Nancy’s feud started 11 years ago due to Ron Ng. Tavia and Nancy first collaborated in Twin of brothers <大唐双龙传> in 2004. The pair initially got along very well, until when both were interested in Ron at the same time that they fell out quickly.

As the crew of TVB know about their feud, Tavia and Nancy were rarely cast together in a series.

Tavia reportedly also fell out with Nancy because of her good friend, Kenneth Ma. A source said, “Nancy was rumoured to have cheated on Kenneth, and she initiated a breakup with him. Tavia was very angry because of this.” 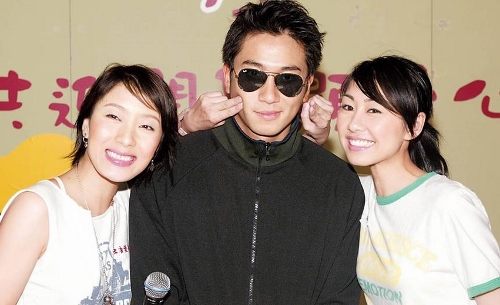 At the 2010 TVB Anniversary Awards, Tavia was caught on camera to be “snubbing” at Nancy, and purposely ignored her to chat with Kate Tsui.

Although Tavia was seen congratulating Nancy after her win at the recent TVB Anniversary Awards on December 2015, she was spotted to turn a black face after the cameras turned away from her.

Nancy has since dismissed the reports and said, “Tavia has been supporting me all along. She gave me a lot of confidence this year, and she also sent me text messages from time to time.”

Nancy also said that the reports did not affect their friendship. 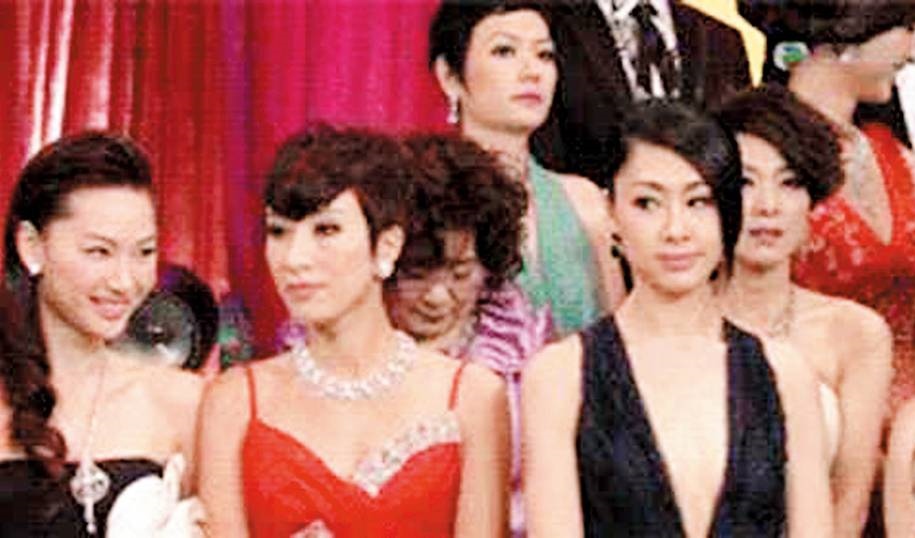 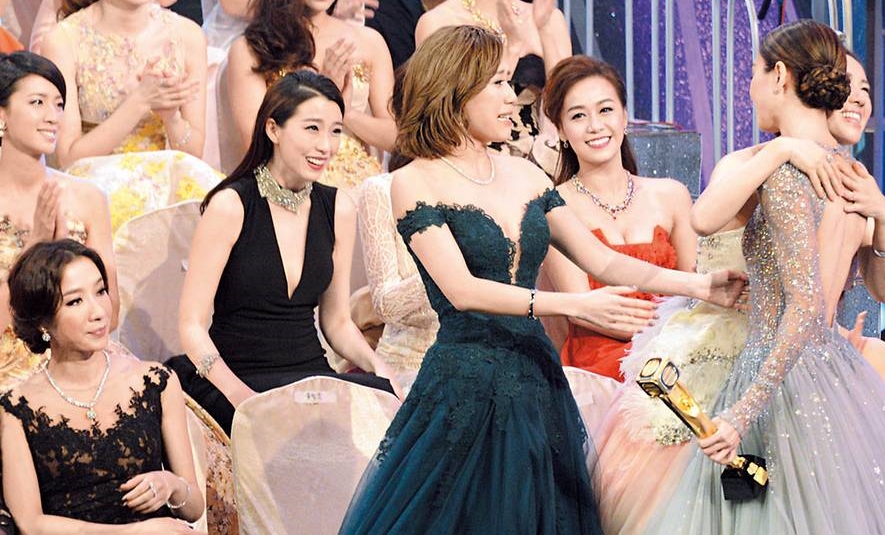