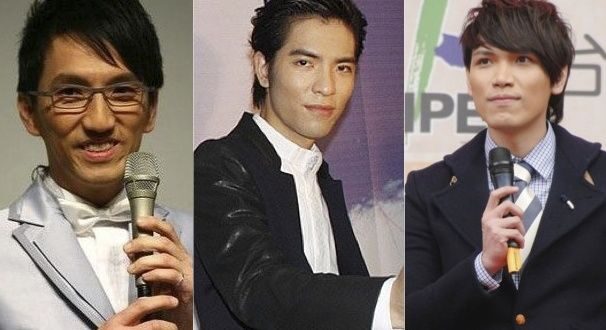 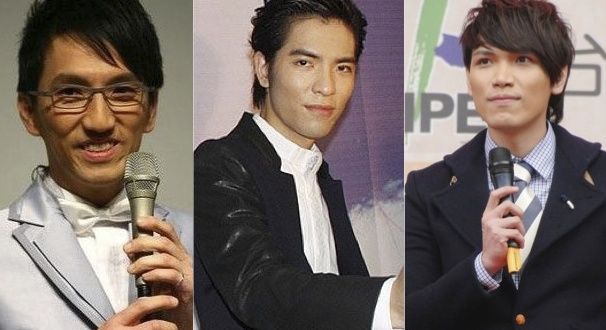 Hunan TV’s I am a Singer <我是歌手> finale is scheduled on 12 April 2013. Although the finale will showcase a lineup of veteran singers, Terry Lin and Aska Yang are widely seen as hot favourites to win the competition.

Terry has earlier voiced out his opinions on the change of voting rules. Since the competition started, the audience initially could cast three votes. However, in the semi-final, the audience had only one vote to cast.

Terry has questioned if the change of the voting system has resulted in a popularity contest instead. Terry’s remarks had since been blasted by Aska’s fans who called him “sour grapes” after he lost the first spot to Aska in the semi-final.

For the coming finale, there is a segment in which each finalist can invite a guest performer to sing a duet. The pool of guest performers are released by Hunan TV yesterday.

Winnie Hsin has invited Emil Chau and Julia Peng has invited Shunza. As for Terry, he is dishing out his secret weapon – Jam Hsiao!  Terry will be singing an English rock oldie, Easy Lover with Jam in the finale.

Jam and Aska were ‘rivals’ in the Taiwanese singing competition, One Million Star <超級星光大道> in 2007. Jam was arranged to be in the PK singing match against Aska and was deemed as his biggest rival during the competition.

With Jam joining in the Terry’s camp, the finale has become more exciting. The former ‘rivals’ – Jam and Aska will once again contest in the same singing battle.

As for his coming performance in the finale, Terry said, “I have confidence to perform my song well and expand a new listening horizon for the audience.”

Recap Terry and Aska’s performance in the semi-final