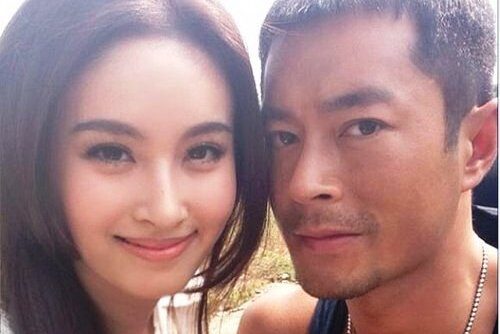 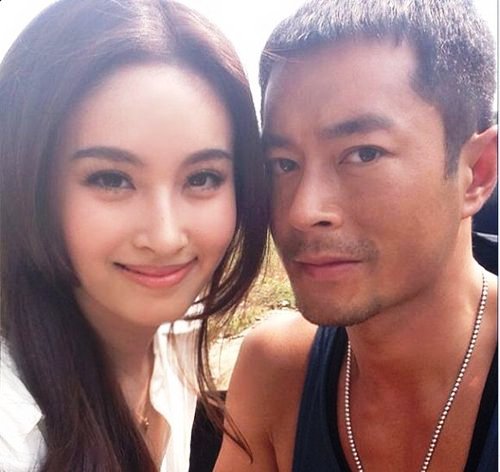 According to Hong Kong media, 28-year-old Poyd has fallen for her co-star, Louis Koo in The White Storm  <掃毒> and even ditches her 5 years Thai boyfriend for Louis.

The Thai transgender beauty plays Nick Cheung’s wife in the movie, but in reality, she reportedly is smitten with Louis. During her visit to Hong Kong last month to meet Director Benny Chan and producer Daneil Lam, Louis who was also present during the meal causally teased Poyd, “Ah! You are fatter now!”

It was also reported that Louis and Poyd had mutual liking for each other during the filming. Poyd was even rumoured to break up with her boyfriend because of him.

Poyd admitted that she had indeed separated from her boyfriend, but insisted that Louis was not the third party.

She said, “He [Louis] only treats me like a younger sister. I don’t feel that he is chasing me. Please do not drag him into the picture. Do not ruin his reputation.”

Poyd and her ex-boyfriend dated in 2008 and the couple was open about displaying their love in publicly. Poyd even described her ex-boyfriend as her potential marriage partner and planned to get married at 30.