‘The Grandmasters’ beats ‘Young and Dangerous’ at box office 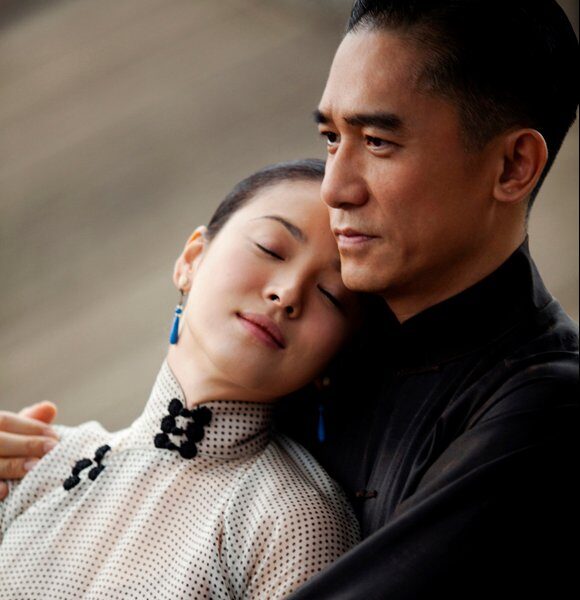 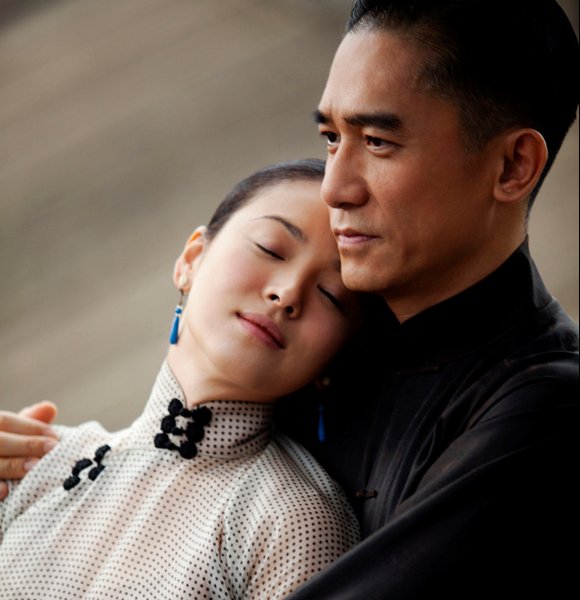 It is not surprising that Wong Kar Wai’s movie, The Grandmasters crashes Wong Jing’s Young and Dangerous: Reloaded at the box office opening yesterday. The two highly-anticipated movies gave the iconic characters, Ip Man and Chan Ho Nam a new lease of life and it is no doubt that the audiences prefer the heroic martial arts figure more.

Taking three years to film the movie, the cast of The Grandmasters finally have something to rejoice for. The Grandmasters has grossed HK$2 million in its premier, whereas Young and Dangerous: Reloaded only manages to gross HK$410,000.

At the Taiwan’s media conference for the movie, Tony Leung recalled his two-time arm fracture during the filming. “The crack for the first fracture was like a hair. When it was fractured the second time, it cracked like the teeth of a shark!”

As Tony had to recuperate for four months, Director Wong Kar Wai had to film Zhang Ziyi’s scene first at Northeast China. Director Wong revealed that instead of resting at home, Tony packed his suitcase three weeks later to join them at China. Tony said that the character ‘Grandmaster’ was a creation of Ip man and Bruce Lee, and that Bruce Lee was his idol since he was 7 to 8 years old.

A memorable line by Ip man in the movie changes Tony’s life perspective. In the movie, Ip man said that his life was like spring before 40 years old.

“I am still in spring even till now. This is because I have been very lucky to be able to meet outstanding filmmakers. This film changes the outlook of my life. I will choose to be optimistic in future as the Ip man character is different from the characters I acted in recent years. My recent characters are all depressed but this time, it is positive and optimistic. I like to be happy and joyful now. I feel that there is hope in life and I want to film more happy and warm movies,” said the 50-year-old Tony.

The film was originally 4 hours long, but it was edited into 130 minutes to meet the film distributors’ request. Many exciting fighting scenes and Tony’s lines were cut from the final production. Tony expressed that he did not mind as editing was necessary.

Korean actress Song Hye-kyo, who acted as Tony’s wife, was rumoured to be unhappy about the massive editing and declined to attend all the movie publicity. Taking a year for her to film, Song only appeared 6 minutes in the move which was a stark contrast to Ziyi’s 100 minutes of screen time.