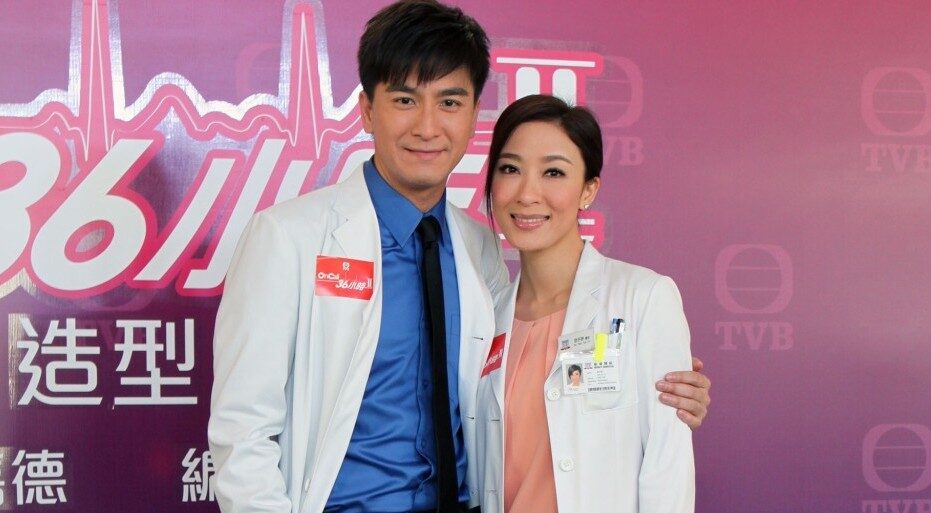 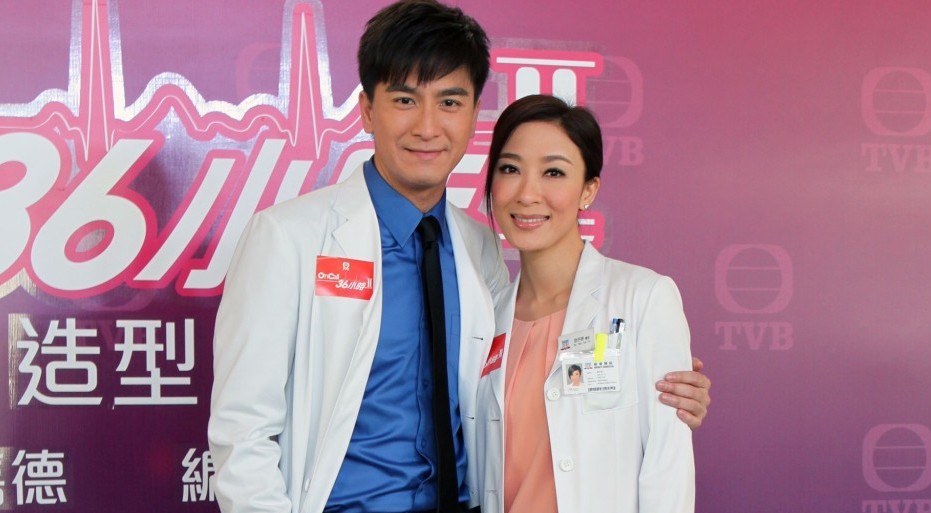 The sequel of TVB blockbuster drama, The Hippocratic Crush <ON CALL 36小時> will commence filming in February. The cast of the sequel, Kenneth Ma, Tavia Yeung, Lawrence Ng and Him Law attended the costume fitting session. Returning to TVB after eight years. Lawrence is delighted that he will be collaborating with Kenneth and Tavia again.

“This is like my maiden home. It’s like returning back to home. I won’t rule out working with TVB after that,” said Lawrence.

As Lawrence watched the first series of The Hippocratic Crush, he was impressed with Kenneth’s acting and praised that he performed well in the drama. Lawrence will be portraying as a pathologist and will even perform a surgery on Kenneth in the drama.

Him will be entangled in a love triangle with Eliza Sam and Crystal Li. Tavia said that she would not pay special attention to Him’s love relationship with Eliza and Crystal. She even joked that her romantic rumour with Him could help to boost up the drama publicity.

As for Candy Chang who is involved in a drug possession case, Producer Poon Ka Tak said that her role would not be taken out but would arrange for her to appear in the drama later.  Producer Poon also believed that Candy was innocent in the case and would lend his support to her. 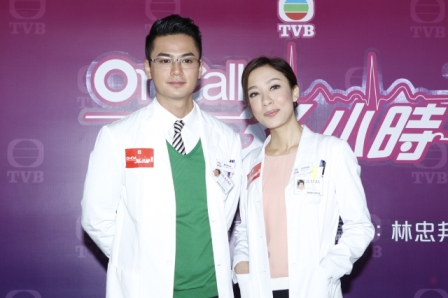 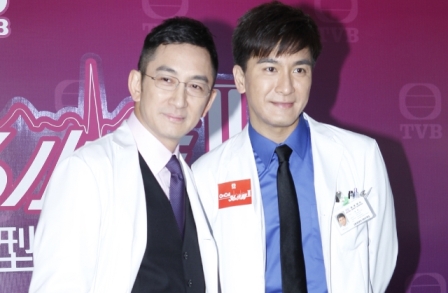 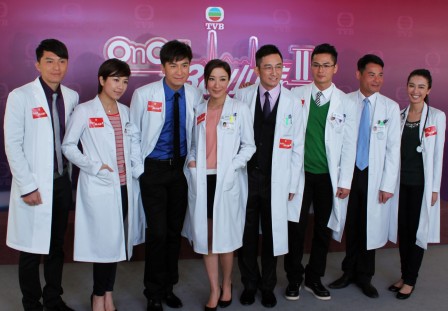