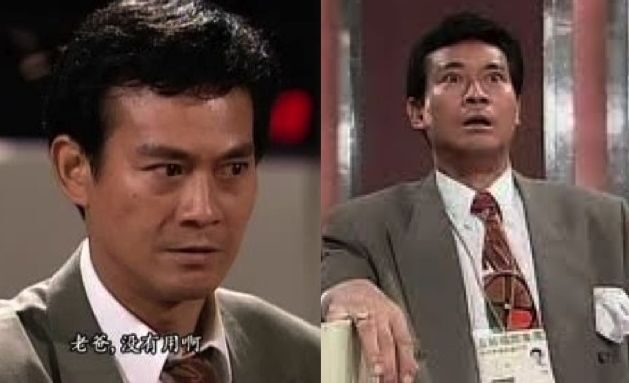 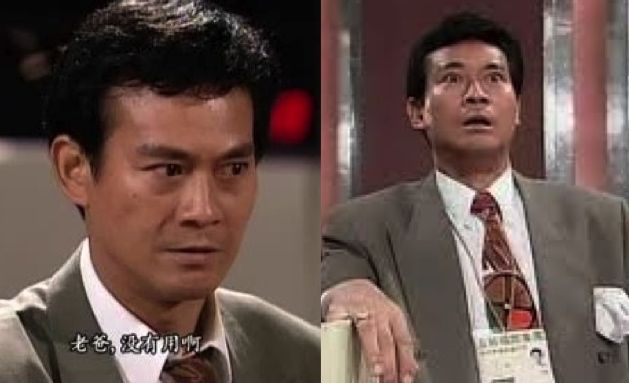 Since TVB announced that it is going to broadcast its classic drama, The Greed of Man <大時代>, many netizens are worried if “Ting Hai” effect will recur.

This 1992 series, played by Adam Cheng spooked the investors so much as the Hong Kong stock market fell by 1200 points in the month the drama was debuted. Since then, whenever Adam’s films and dramas were released, the Hang Seng index tends to fall.

This stock market phenomenon is called the “Ting Hai effect,” named after Adam’s character in The Greed of Man, who earns his fortune by shorting derivatives and stocks.

Recently, there is a boom in the Hong Kong stock market and stock market prices have increased in 8 consecutive days. However, Hang Seng index suddenly fell 454 points yesterday! Many investors become increasingly worried about the “Ting Hai effect”.

Earlier, Adam said that the curse of “Ting Hai effect” is lifted, and he said that the stock prices would increase even if his drama was aired. Adam even picked two stocks and predicted, “Alibaba and Tencent’s share prices will definitely increase!”

The two stocks that he picked earlier were predicted ‘accurately’ by him. Alibaba and Tencent’s share prices fell by 9.927% and 5.455% respectively.

Besides The Greed of Man which will be airing next Monday, ATV will also broadcast another old drama, Divine Retribution <世紀之戰>, also played by Adam. As TVB is also airing a variety programme, Sunday Song Bird Sunday <靚聲王>, also hosted by Adam, netizens joked that Adam will be seen on TV everyday, and hoped that the “Ting Hai effect” would not be that powerful.